England's Rugby Football Union will make a goodwill payment of almost $US100,000 to the Samoan Rugby Union after the association was declared bankrupt ahead of their November international campaign. 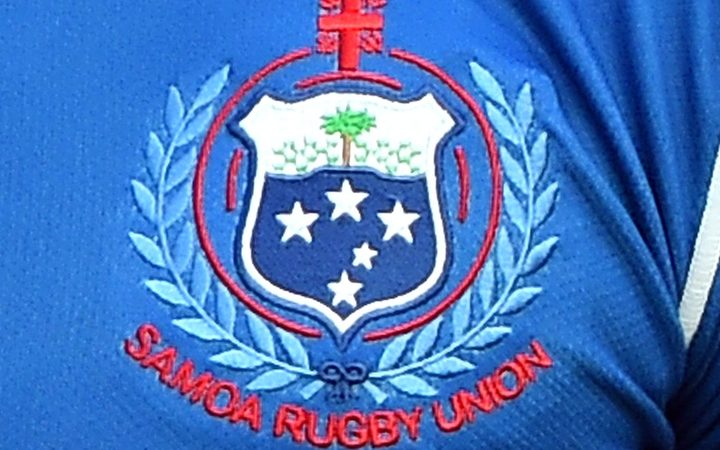 The news comes a day after the Samoan Union held a radiothon in an attempt to raise some much-needed funds.

Samoa prime minister Tuilaepa Sailele Malielegaoi, who is also chairman of the SRU, told reporters this week that the governing body was "insolvent", with the union unable to "pay off our debts with the banks" or fund player wages.

Our correspondent in Samoa, Autagavaia Tipi Autagavaia, said World Rugby was not giving the SRU any funds towards their Northern Hemisphere tour, which is linked to the governing body's concerns about on-going funding issues and the SRU administration.

He said the Union needed to raise hundreds of thousands of dollars and held a fundraising radiothon yesterday, asking the Samoan public to chip in to help fund the game. 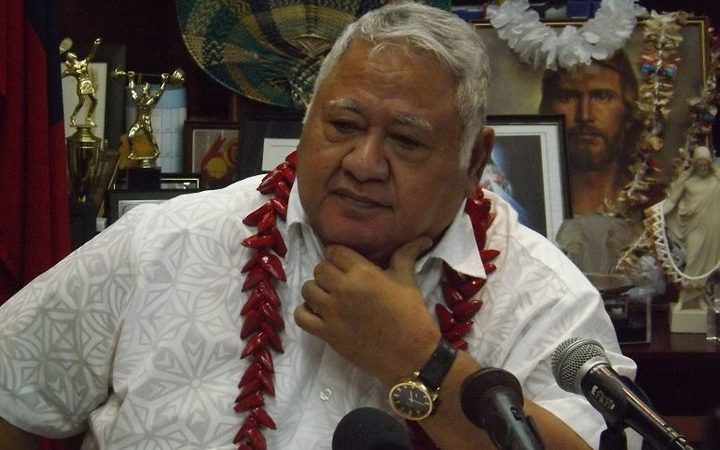 Last year Fiji were offered the same "goodwill gesture" ahead of their Test at Twickenham and the RFU has now agreed to make a similar payment to the Samoan Rugby Union, which wrote to their hosts detailing the issues of their dispute with global governing body World Rugby over on-going funding issues and their national administration.

England internationals prop Mako Vunipola and centre Manu Tuilagi, who were born in Tonga and Samoa respectively, have also urged teammates to make a gesture of their own by giving some of their match fee to their Pacific Island opponents.