The Solomon Islands parliament will meet to elect a new prime minister next Wednesday. 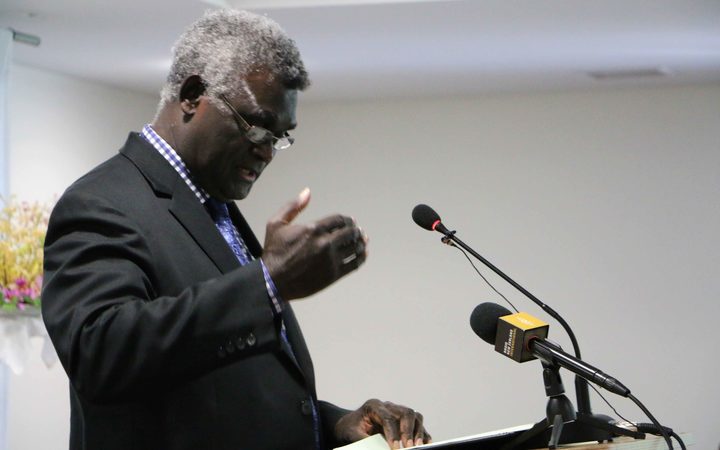 A notice has been issued by the Acting Governor General for parliament to convene next week.

Ajilon Nasiu said nominations must be made by 4:00pm this Friday.

Meanwhile, two main groups lobbying to form the new government have set up camps in Honiara hotels ahead of the vote.

Mr Sogavare's group, which lost the no-confidence vote by 27 votes to 23 in the 50-seat parliament, is now claiming to have a majority again.

A release from Mr Sogavare's office says MPs from the Democratic Alliance Party and Solomon Islands People's First Party have joined them to form the next coalition.