The head of Hawaii's Retail Association says the canned corned beef product Spam is being used as currency and traded for drugs. 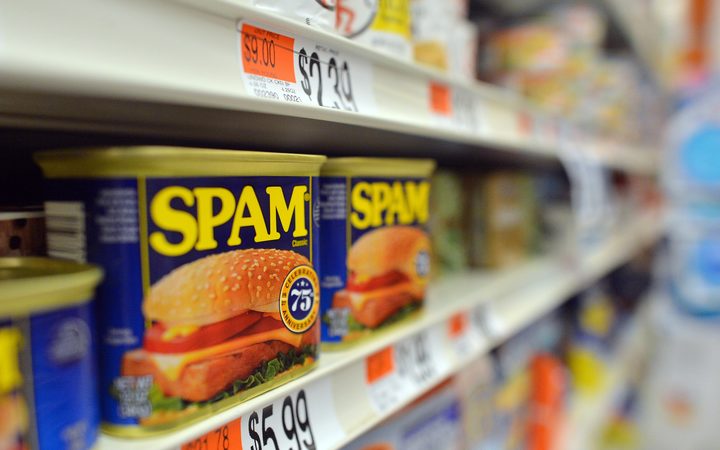 Tina Yamaki said thefts of Spam had escalated since a recent law change on the value of stolen goods defining a crime.

She said organised criminals appeared to be involved, with entire cases of Spam taken in some of the heists.

Ms Yamaki said the cans were often then sold out of the back of cars, at swap meets and some people are using Spam as currency and bartering for drugs with it.

Tina Yamaki said the thieves appeared to know exactly how much Spam they can steal without being prosecuted for a felony offence if they are caught.