Papua New Guinea general elections only come around every five years and are embraced with great passion by voters hoping for change.

Thus it was all the more disappointing for voters that the 2017 PNG election was riddled with electoral roll flaws, polling irregularities, delays and regression in areas where change was most needed.

"The inaccuracy of the electoral roll resulted in a high percentage of voters being turned away on polling day," said the final report of the Commonwealth Election Observers team.

The observers noted a long list of problems in the election, including frequent delays to polling, discrepancies in polling procedure, and widespread misuse and tampering of the indelible ink meant to be used by each voter. It's no wonder that perceptions of unfairness in this election often boiled over.

Dozens of people have been killed, and many more injured, in election-related violence since before polling began in June through to when the final seat was declared at the end of September.

Two Highlands provinces, Southern and Enga, have suffered a combined reported death toll of over 40 from fighting between supporters of rival candidates using high-powered weapons. The fighting has still not completely settled.

Many people are calling the 2017 election one of PNG's worst. Election problems such as violence, electoral roll flaws, voter bribery and block voting are perennials in PNG. But there is less excuse for the Electoral Commission to tolerate them in this day and age. 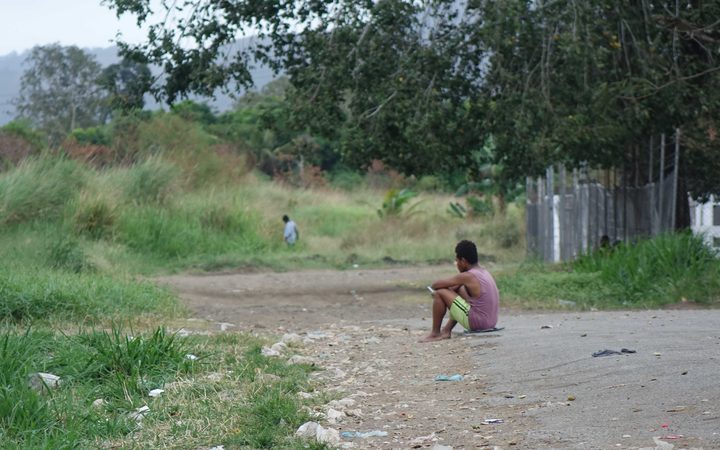 Before the election, there were high hopes for more female representation in the national parliament. But from a record high of three women (out of a total 111 MPs) in the last parliament, PNG's legislature is now 100 percent men.

The same prime minister who led government for the previous five-year term, Peter O'Neill, is back in power. But Mr O'Neill's party, the People's National Congess, lost ground in the election, and a significant number of its ministers were dumped.

For some in the PNC, this refutes the many claims that this election was rigged in favour of the ruling party and its coalition allies. Yet there remains various evidence that anomalies in key seats favoured the incumbent government.

There's a saying in democracies that people get the government they deserve. That may be a little on the nose for PNG voters in most parts of the country where basic health and education services have become less accessible than they were almost 40 years ago. People in many provinces voted for change this year, but the outcome of the election was largely out of their hands.

Elections are a time of turnover - this time 40 percent of the parliamentarians are new. Mr O'Neill only narrowly won the subsequent parliamentary vote for prime minister, and it initially looked as though a strong opposition grouping with numerical strength had finally emerged.

Yet as has become the norm, the opposition ranks are already being quickly gutted as MPs flock to join government in order to secure access to public funds for their districts. That this includes a party which galvanised a significant proportion of the vote on the back of a campaign to remove Mr O'Neill from office has left many voters feeling betrayed.

A growing sense of disillusion with PNG's electoral system, particularly among younger generations, underlines the need for a better election process, probably in the form of an electronic voting system. PNG's political leaders have been good at paying lip-service to this over the years, but never followed through on it.

So for now, it's business as usual in PNG. To many people, that is the problem.