New Zealand's new Minister of Pacific Peoples Aupito William Sio says although he is not a minister within the cabinet, the prime minister will involve him in cabinet decisions. 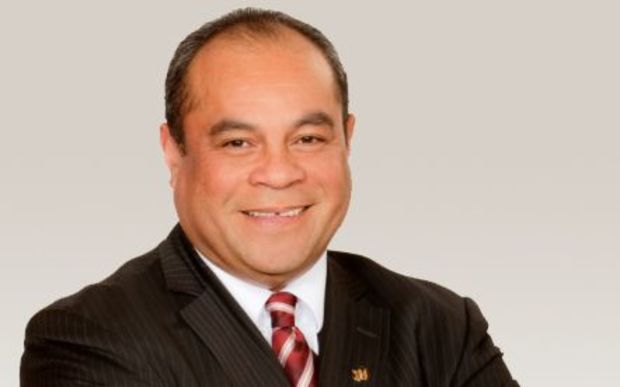 He said Pacific people should be confident that his associate minister, Carmel Sepuloni, will provide a strong Pacific voice in the government's executive.

He says whether inside cabinet or not, the minister of Pacific peoples needs to be able to forge strong working relationships with other ministries.

"My skillset is in being able to engage and build those strong relationships. I think people need to be confident in that. But at any time when there are matters pertaining to the Pacific that are to be discussed in cabinet, I've got no doubt the prime minister will involve me in those decisions."