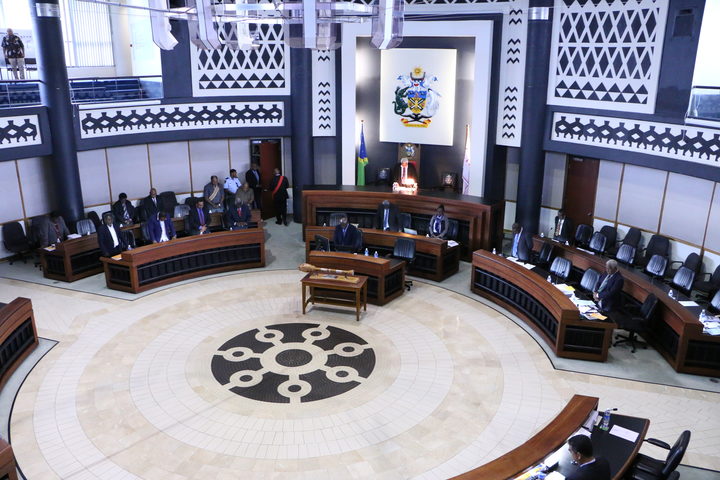 The Solomon Islands Prime Minister Manasseh Sogavare faces a motion of no confidence when Parliament resumes on Monday.

The broadcaster SIBC reports the Speaker of Parliament Ajilon Jasper Nasiu has received the motion from the Leader of the Parliamentary Independent Group Dr Derek Sikua.

No explanation has been given for the motion of no confidence, but Dr Sikua is expected to state his reasons for not having confidence in the Prime Minister when he moves the motion.