A new Green MP, who was a refugee, says New Zealand's silence has made it complicit in human rights abuse in Australian offshore detention. 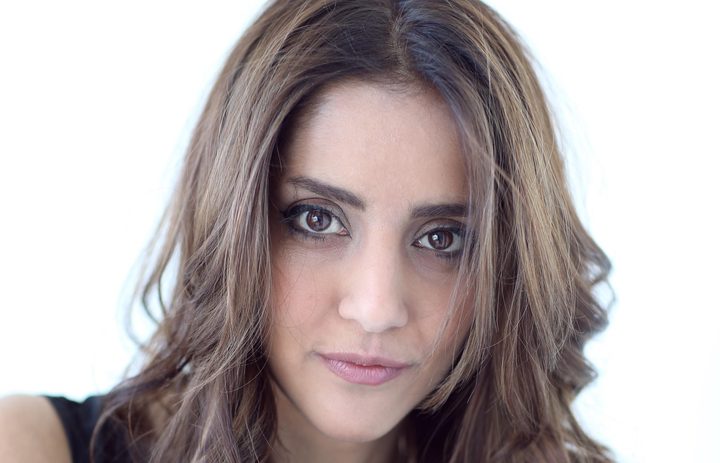 Golriz Ghahraman escaped Iran as a child in 1990 and resettled in New Zealand with her family.

Other refugees were not so lucky, like the 2000 detained in prison camps in Papua New Guinea and Nauru for seeking asylum in Australia.

The United Nations has warned tomorrow's closure of the detention centre on PNG's Manus Island could cause a humanitarian crisis.

Ms Ghahraman, who has a Masters degree in International Human Rights Law from Oxford, said New Zealand could no longer ignore the situation.

"It is such a humanitarian emergency. Manus Island is going to be looked at in history as one of the worst and grossest of human rights violations," she said.

"The conditions aside, it's indefinite detention which is defined as torture in international law. So for us to be silent over four years is complicity." 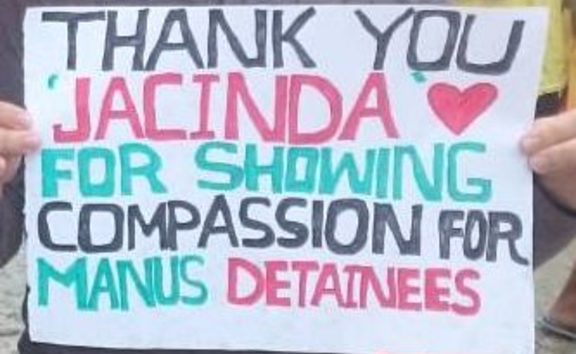 A sign held by a Manus Island detainee during the 87th day of protest. Photo: supplied

Prime minister Jacinda Ardern said she would renew New Zealand's offer to resettle some of Australia's offshore detainees after examining the rejected proposal made by her predecessors.

"I want to look at the detail of the offer that was made and the obligations that we've set out that we would take on," she said.

"Of course that would be within our (refugee) quota, and within existing intent that we've shared with the UN around taking UN mandated refugees."

Ms Ardern's government has committed to doubling New Zealand's refugee quota to an annual intake of 1500, but also plans to reduce net migration.

Migrants with skills like Manus Island detainee and civil engineer Farhad Rahmati, however, are likely to remain in demand.

"I used to be a project manager in different types of construction sites. I tried my best based in education and I think I was useful to the society (in) which I lived," said Mr Rahmati.

"I'm looking forward to any opportunity from New Zealand. That's something for sure I will be a useful person to that society." 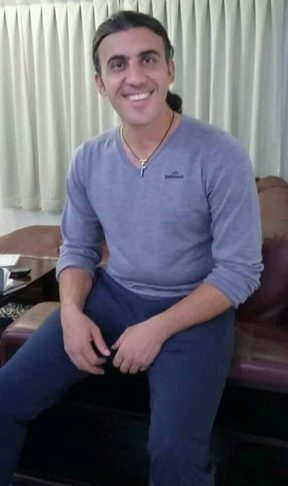 "I have attained bachelor degree in English translation and also masters in English education. I have been interpreting for Kurds and Iranians since my arrival (in detention) in 2013," he said.

"Actually, I have always looked at New Zealand as a saviour who may save us from this torture and this suffering that Australia has been putting to us for more than four years.

"I hope new prime minister of New Zealand keeps her word and pressures Australian government to end this torture on innocent human beings on Manus and Nauru."

Mr Satah and 700 detainees are resisting pressure to move from the condemned detention centre to three buildings in nearby Lorengau town.

They fear further machete attacks by locals who have also expressed their opposition to the relocation.

The PNG police said extra manpower was on standby to move the detainees into what they acknowledged was a hostile community.

Ms Ghahraman said it was time for the New Zealand government to intervene.

"This is our backyard. This is in the Pacific that this level of really grave violation and abuse is happening, has been happening for four years.

"Our values shine through when we protest apartheid or nuclear testing in the Pacific. It would be great if we could help Australia make the right decision and actually take some responsibility for this."