A Papua New Guinea provincial governor says a lack of cash flow from central government for basic services is endangering lives around the country. 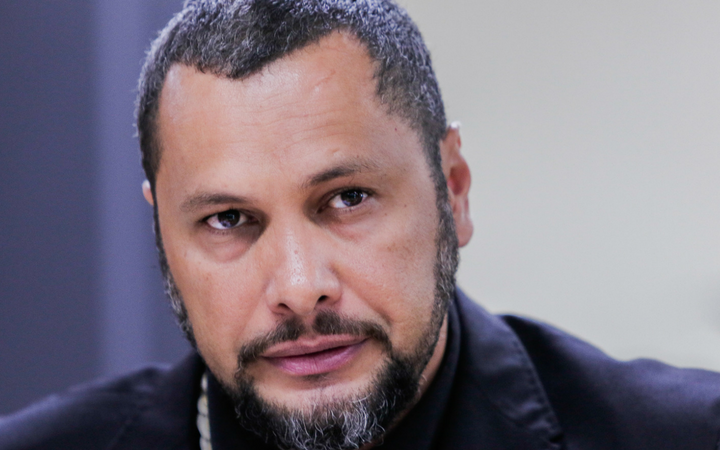 The Governor of Oro, Gary Juffa, said many provinces weren't receiving their full functional grants for things like education, health, law and order.

Mr Juffa said Oro has only received funding for two months' worth this year, and he says the consequent shortfalls in public health impact vulnerable people.

He said it was frustrating because government persists in defending the state of the economy and denying reports of a cash flow crisis.

"Why do Governors have to constantly keep following up with Treasury, with Finance, with Planning, as to where these funds are? So you can't have one situation and the other at the same time. Either you're lying or you're deliberately withholding funds from the people. Which is it?"