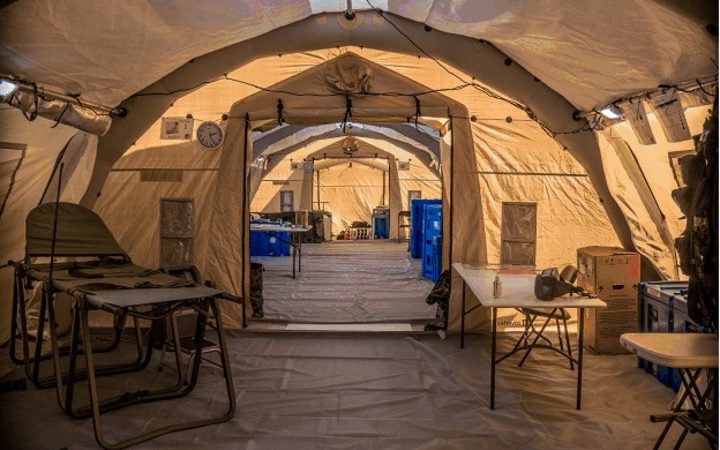 New Zealand's resources for disaster response in the Pacific have been enhanced by a new mobile, high tech, tent hospital.

The emergency management director for New Zealand's Ministry of Health, Charles Blanch, said the portable facility was the culmination of five years work.

He said it will allow the New Zealand Medical Assistance Team to run an outpatient care facility in just about any disaster situation.

Mr Blanch said the facility would be able to provide its own water, generate its own electricity and have full communication links. 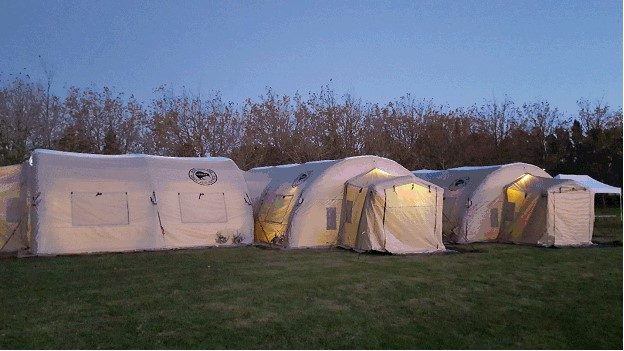 "That all translates to be able to treat about 100 outpatients for a minimum of two weeks before they get re-supplied," he said.

"So it is a significant increase in capability from the mobile teams that we have deployed to disasters in Vanuatu and Fiji and the Solomon Islands in recent years."

He said the tent is easy to transport and can be erected in 90 minutes.

It has just been given World Health Organisation classification. 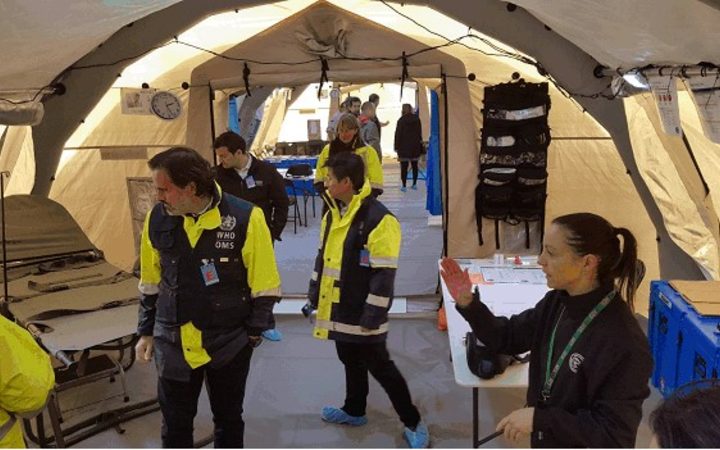