Nemani Nadolo has been dropped from the Flying Fijians rugby squad for next month's tour to the Northern Hemisphere.

The Montpellier wing has scored 19 tries in 26 test matches but missed Fiji's mid-season internationals with concussion. 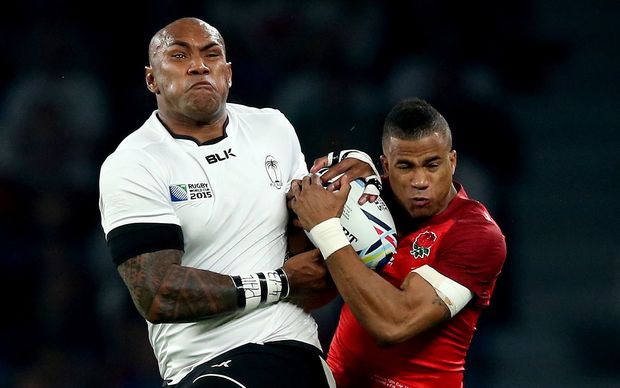 Nemani Nadolo playing for Fiji against England at the 2015 World Cup. Photo: Photosport

Despite a blistering start to the new French Top 14 season, with seven tries in five matches, head coach John McKee said Nadolo was up against some stiff competition.

"He's back playing for Montpellier - he's been scoring some good tries - but we feel that just at the moment he's maybe just a little bit off the pace, off his best game, but he's a player which I see, I think with his form he will certainly come back into the mix going towards the future.

"As I said to him, there's a lot of rugby between now and the November tour and he will be one of the first players called up if we have an injury in the back division." 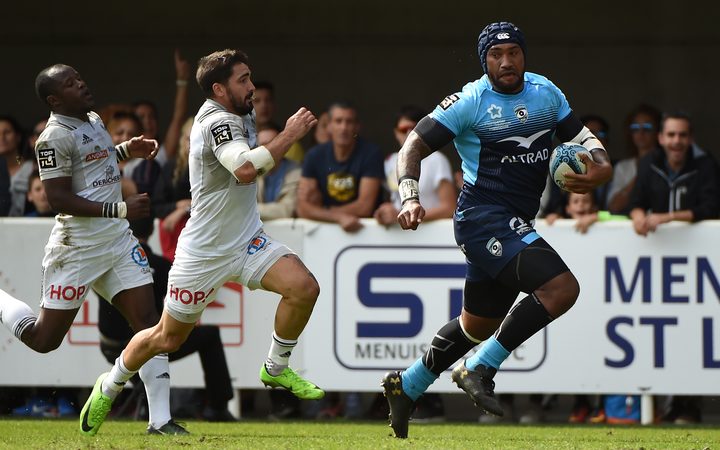 A strong start to the season with Montpellier wasn't enough for Nemani Nadolo to earn a Fiji call-up. Photo: AFP 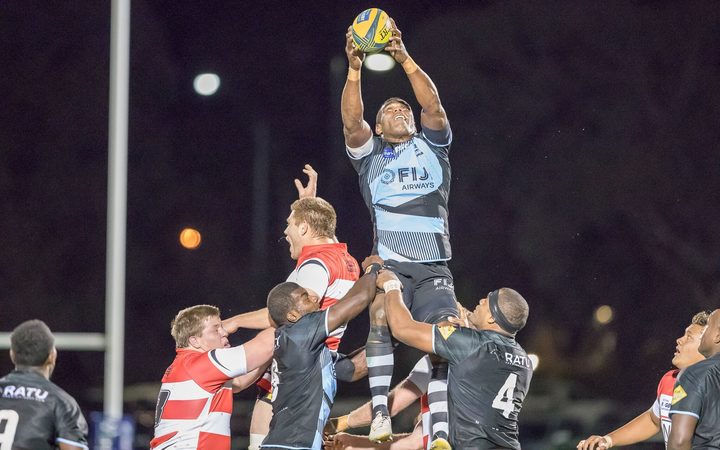 Six players from the Drua have been called up to the Flying Fijians. Photo: Supplied/Australian Rugby Union

Six players from the Fijian Drua have been included in the 31 man squad, including a first call-up for hooker Ratunaisa Navuma and former Fiji sevens rep Alivereti Veitokani.

Northland prop Ropate Rinakama has earned selection after impressing for the Taniwha in New Zealand's Mitre 10 Cup, while Olympic sevens gold medallist Semi Kunatani has been rewarded for his form with French side Toulouse.

John McKee said test matches against Italy, Ireland and Canada present a welcome test as they look to build on strong results across June and July.

"We have a challenging itinerary as Italy will be a tough opposition at home and Ireland beat both World No. 1 and No. 2 ranked teams (New Zealand and England) across 2016-17," he said.

"To be successful we will need our players to arrive at assembly ready to bring their 'A' game and to continue to work hard to build on the gains made across the June and July Test match series."