Hundreds of children evacuated from around an erupting volcano in Vanuatu are being put up in new schools this week as they face more time away from their home island. 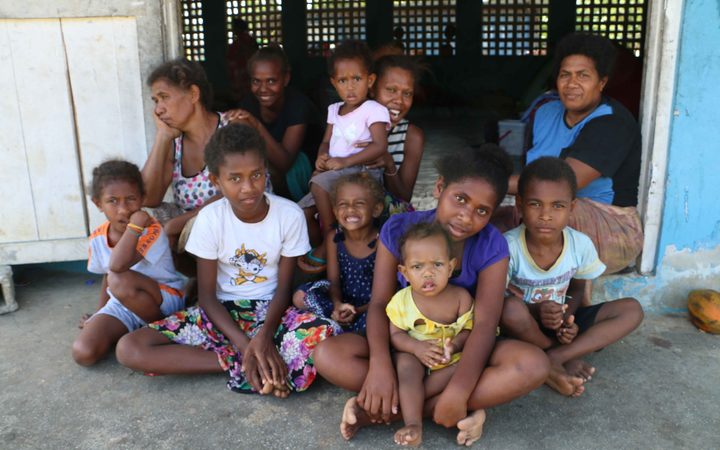 Two and a half thousand children from Ambae are among the nearly eight-thousand evacuees on the island of Santo who are in camps in and around the island's main town Luganville.

A provincial government official Jacques Tronquet said half of the children were at secondary level and they started at local schools on Monday.

He said most of the primary students would have to wait a bit longer.

Mr Tronquet said sanitation for the evacuees was under control as more portable toilets were being brought in and the authorities are working on improving the water supply.

He said the 7600 evacuees on Santo were being housed in 45 evacuation centres.