Disaster authorities in Vanuatu are considering how to look after thousands of homeless evacuees if the Ambae volcano's activity does not die down. 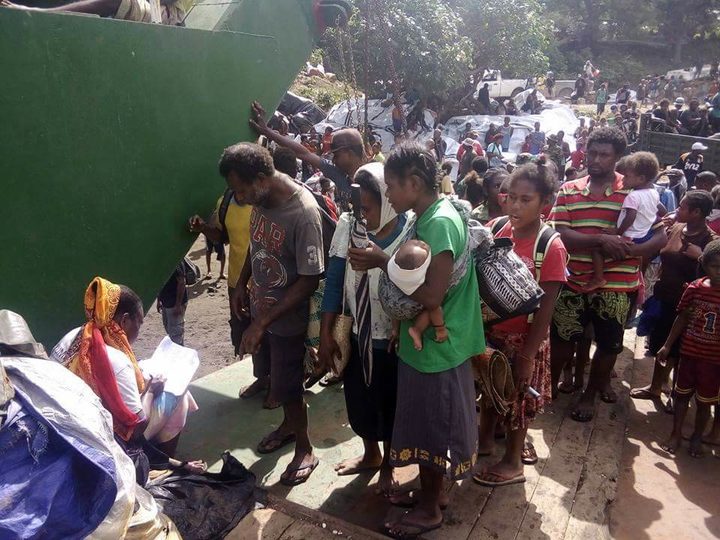 Dozens of evacuation centres are now up and running for the 11,000 evacuees but a more permanent solution may need to be found.

Thousands of people are being housed in Penama and Sanma provinces after the Manaro Voui volcano began belching ash and smoke two weeks a go.

After a slow start, authorities in Vanuatu are finally getting on top of managing the dozens of evacuation centres hosting thousands of evacuees from Ambae.

This has been achieved with the assistance of New Zealand, Australia and France and local and international NGOs as well as through the widespread support of local host communities and individuals.

The Red Cross's Shirley Johnson said many challenges remain. She said it was a challenge to care for vulnerable groups.

"They really need lots of hygienic facilities such as ... we need soaps, we need mattresses, we need blankets to keep the elderly warm."

The other group of people in need of help are the more than 3000 evacuees on the outer islands of Pentecost and Maewo.

The National Disaster Management Office's Noel Stevens acknowledged this yesterday just before the French flew the first proper assessments teams out to one of the islands. 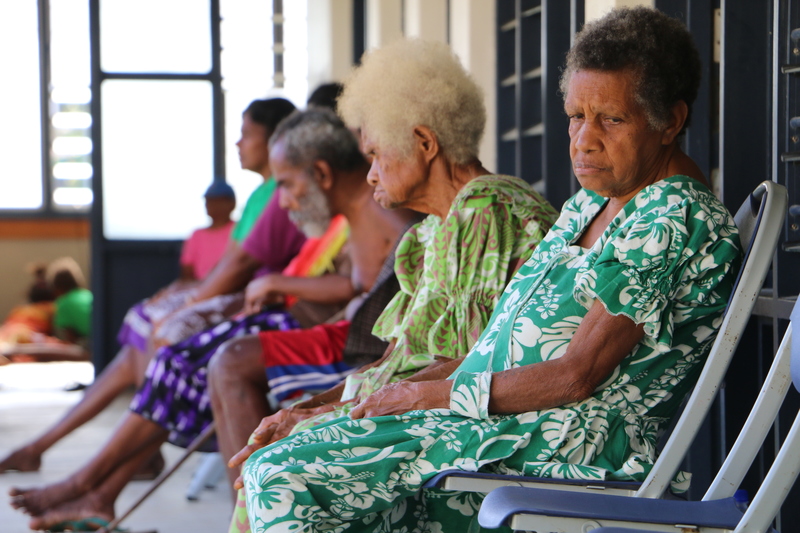 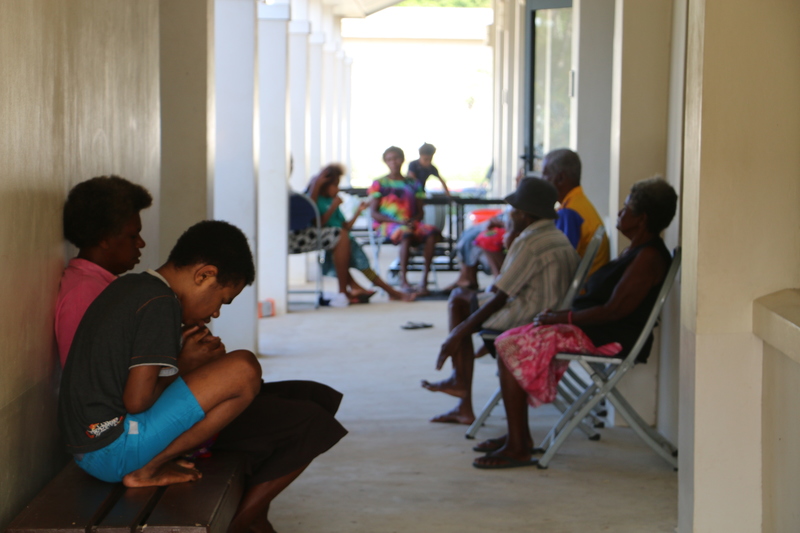 One of the evacuation centres in Vanuatu. 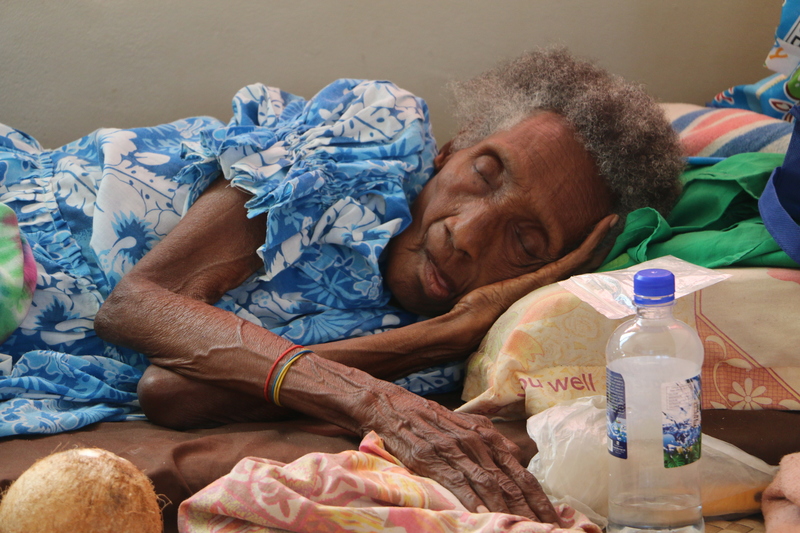 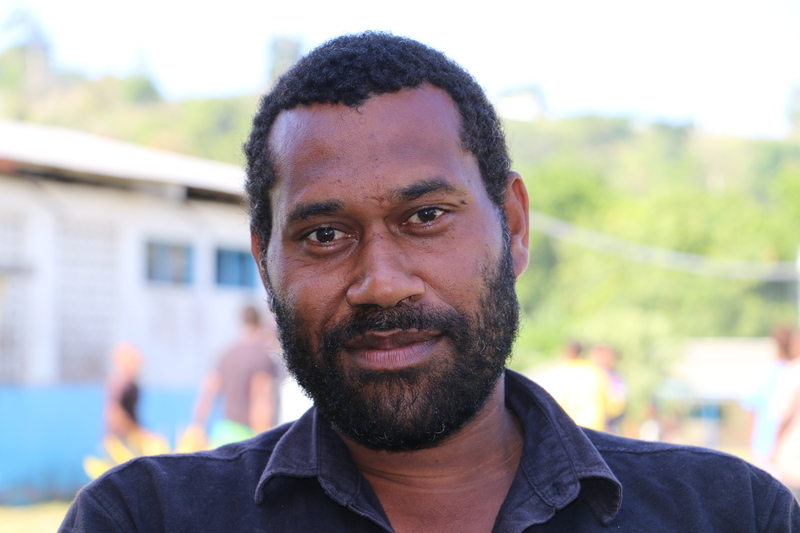 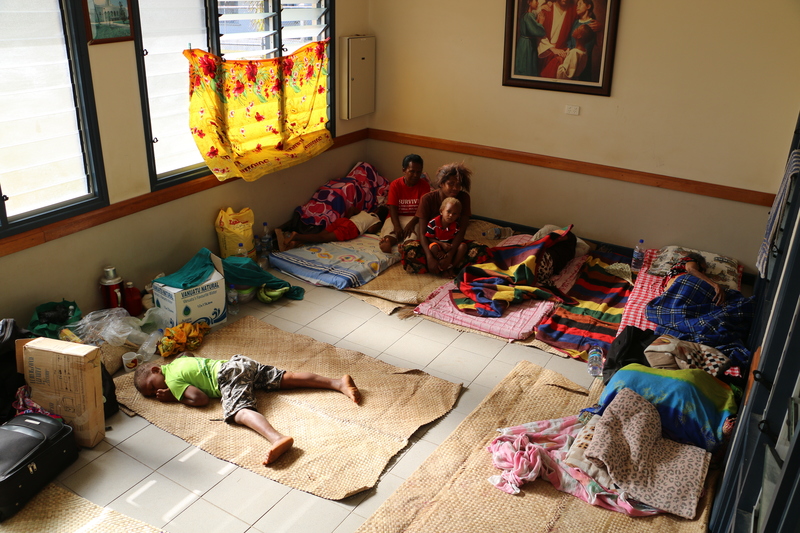 One of the rooms at the special needs evacuation centre in the Mormon church facility compound on Espiritu Santo. 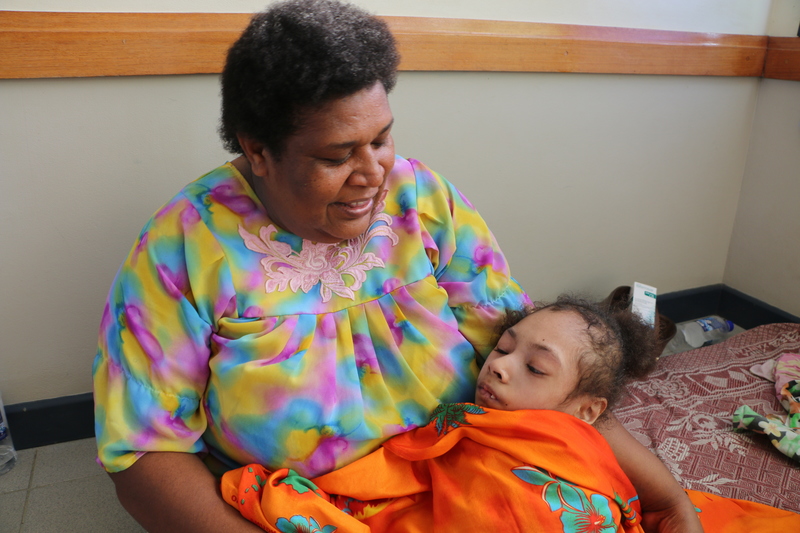 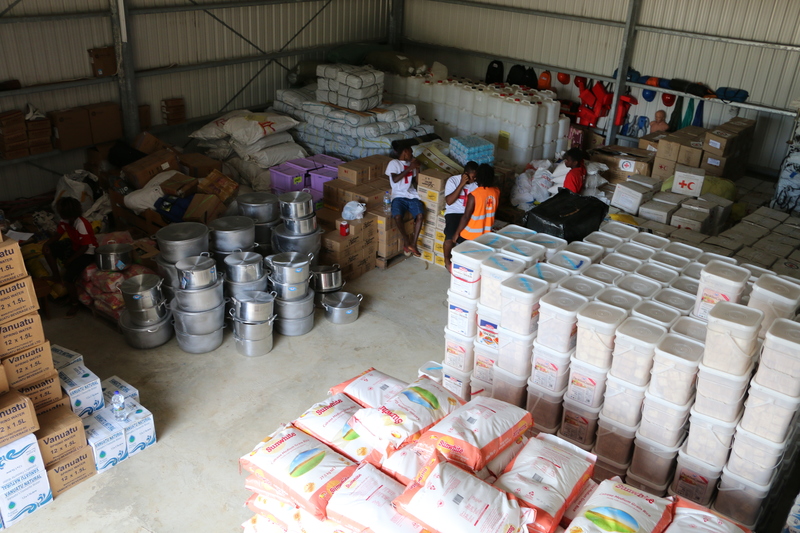 The Red Cross warehouse, where all relief supplies are being stored on Espiritu Santo.

"There's a plan to deploy some people from Sanma province to go to Maewo and Pentecost just to assess the situation there and report back."

But even though they were still working out the immediate challenges, Mr Stevens said the government is already considering what to do further ahead.

The most optimistic scenario was the volcanic activity dropping to a safe enough level to allow Ambae residents to return home. But the leaders of some communities on Ambae, particularly those living near Manaro Voui, are afraid to return.

One - Sandy Banga - said this was the second time in a decade an erupting volcano had forced people to leave the island and he thought it unwise to tempt fate a third time.

He said many people were afraid because it was the first time they had experienced the volcano's fire.

"So we have already discussed it and our leaders are going to try and negotiate for us to acquire some land in this place so we can come and settle in Santo. Because our village is close to it we have been very badly affected by volcanic ash and it is not just by this incident in the future it could erupt again."

Government officers returning from Ambae Island say the place is eerily empty - a ghost island. Some of the more superstitious said they could hear children crying and footsteps without people.

They said pets and livestock roam the island freely and the volcano let off a massive boom just yesterday that could be heard all over the island.

The volcano on Ambae belching a plume of smoke and ash earlier this week. Photo: RNZ / Koroi Hawkins

He said New Zealand was committed to helping Vanuatu meet the needs of those who had been evacuated.

It is the second relief flight and will carry material such as mother-and-infant kits, hygiene kits, and chemical toilets.

Mr Brownlee said the new aid would bring New Zealand's support to the people displaced by the Ambae volcano to $US480,000 dollars.

He said officials would continue to work with the Vanuatu government over the coming days to determine how New Zealand could assist further.