The consistent growth of the Fijian population in New Zealand is one reason the organisers have given for why the Fijian language should be celebrated. 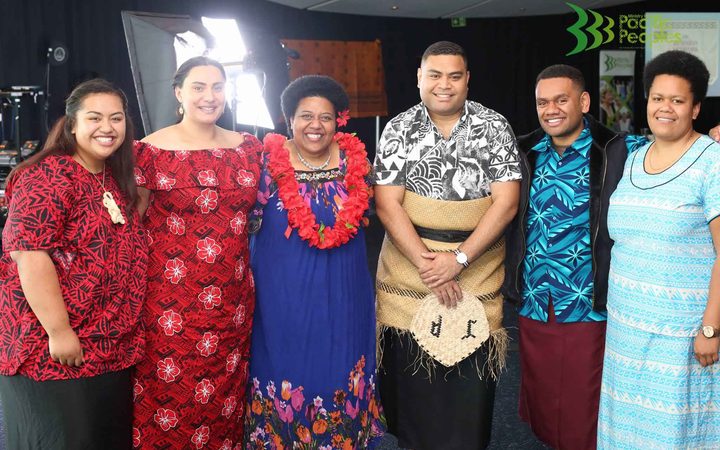 The consistent growth of the Fijian population in New Zealand is one reason the organisers have given for why this country should celebrate the Fijian language.

The theme this year is: Noqu Vosa, Me'u Bula Taka - my language, learn it, speak it, live it!

According to the 2013 New Zealand Census, an estimated 14,445 of people identify themselves as Fijian - a number that number has doubled since the 2001 Census.

The University of Auckland's Tarisi Vunidilo is the Fijian language tutor for the Pasifika Education Centre in Auckland.

Dr Vunidilo says she has noticed the population growth of Fijians in New Zealand through her work.

"We are truly seeing a lot of Fijians arriving from Fiji. A lot of migration of families coming in particularly those who are in the trades' sector."

"The way I see the growth of our people is through the language classes. It has increased from one class to three every week," she said.

She says it is moving when she hears the reasons of why her students decide to learn the Fijian language.

"All the students come with different reasons as to why they want to learn the Fijian language.

"One thing I noticed is that a lot of them want to reconnect back with their roots and they see that learning the language is one way to do so," she said.

One of Dr Vunidilo's students is Tongan television and radio broadcaster, John Pulu.

Mr Pulu said he has a Fijian connection through his father, which is the primary reason for him learning Fijian.

"My father passed away five years ago. This is my way of reconnecting with my father's Fijian side.

"My siblings and I were brought up in a Tongan household, so it wasn't that we neglected our Fijian side. It was just that we focused a lot more on our Tongan upbringing.

"Learning the language, I feel wealthier now with the amount of knowledge that I know about my Fijian connection," he said.

"In the job that I have, we have to meet the different communities and you learn about different cultures.

Mr Pulu said he wished he had started taking the classes earlier as he thoroughly enjoys them.

He said while beginner's class were once a week, he always looked forward to them.

"Two hours per class and the course ran for ten weeks and the great thing about these language classes at Pasifika Education Centre is that they're free."

Pacific curator curator Ema Tavola was born in Suva and her father hails from the village of Dravuni, Kadavu, while her mother is from New Zealand. 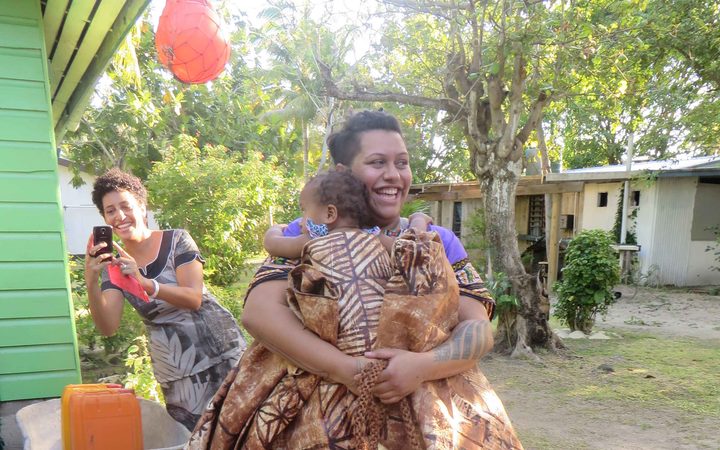 She describes herself as a "monolingual Fijian".

"I wasn't raised with the language, so learning the language will be a lifelong journey for me.

"I have often thought that language is part of that matrix of culture and knowledge and there are often assumptions that you can't know the culture without the language.

"I think Fijians in NZ can negotiate that territory and we can learn about culture in English and sort of weave that into learning the language.

"From my experience of trying to learn Fijian, there are so few of us Fijians in NZ to practice with, making it super challenging, so having the Fijian language week is a fantastic reminder of the importance to keep persisting," she said.

With that persistence, Ms Tavola is now educating her daughter on the Fijian culture and language.

"Last year I went back to my father's village for the first time in 10 years."

"We took my daughter there so that we could perform a ceremony called the kaunimata, which is to present her to the village for the first time to enable her to return at any point for the rest of her life.

"It's a really special ceremony that is quite costly, but the value of it just throws the costs out the window because it's so important to keep those links to our ancestral homeland."