New Zealand is celebrating Fijian Language Week this week with a drive to promoting the language with a series of events.

The Pacific People's Minister Peseta Sam Lotu-Iiga said there are more Fijians calling New Zealand home each year and it is important they maintain their links through language. 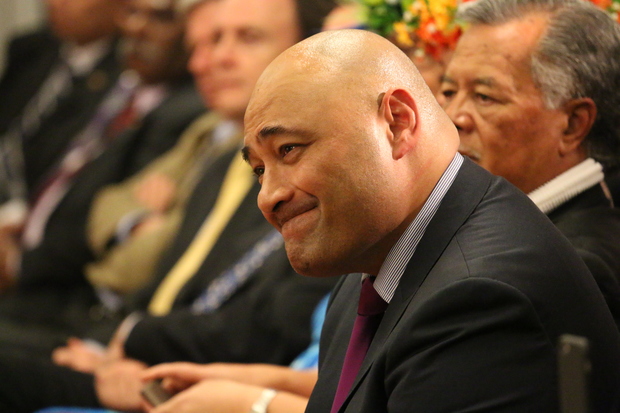 "The Fijian language is a core component of the culture, connecting Fijians around the world back to their homeland, their ancestors and their identity. It is important to preserve and promote it," Mr Lotu-Iiga said.

Nearly 14,500 people identify as being Fijian according to the 2013 Census.

Fijians make up 4.9 percent of the New Zealand Pacific population.

The Ministry for Pacific People's and Te Papa Tongarewa have worked together with community groups to develop an educational resource for people to use to learn the language.