A restructure at Tonga's state broadcaster has resulted in two of its most experienced journalists being moved to roles in the marketing department. 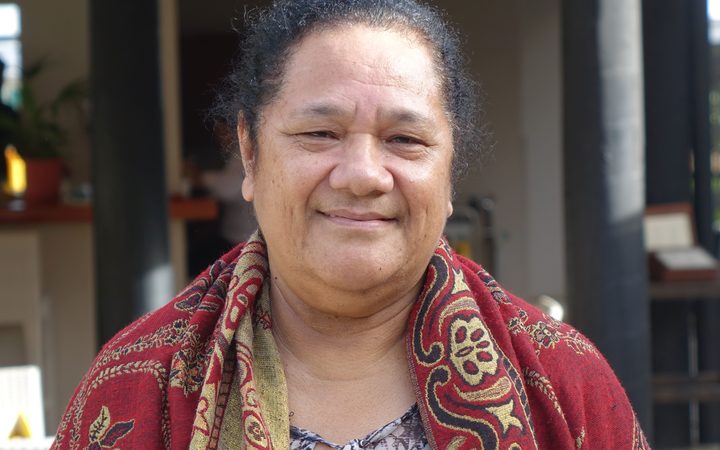 The recently appointed chairman of the Tonga Broadcasting Commission Tu'i Uata has transferred editor Laumanu Petelo and news manager Viola Ulakai out of the newsroom.

Both journalists had run-ins this year with prime minister 'Akilisi Pohiva who called the TBC an enemy of government because of its critical coverage.

Shortly after that claim the TBC chairman and general manager were dismissed.

Ms Petelo and Ms Ulakai are reported to be seeking legal advice.