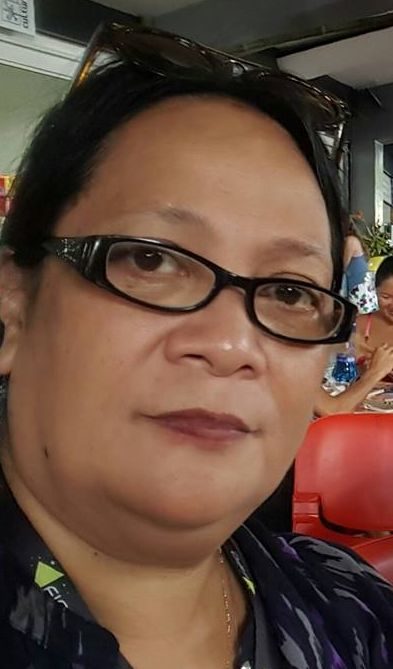 A Supreme Court application for the judicial review of the sacking of the General Manager of Tonga's state broadcaster was dismissed.

Nanise Fifita was sacked from Tonga's Broadcasting Commission in May even though her contract had a right of renewal clause and she had originally been reappointed.

The move came a few months after the Prime Minister had called the TBC an enemy of government after numerous clashes with staff.

The Public Enterprise Minister Poasi Tei and the TBC were defendants in the case.

They argued that the Minister was not consulted, as required by the Public Enterprises Act, when she was reappointed, making the decision void.

He subsequently dismissed the case.

In doing so, he said the issue of the Prime Minister being angry with TBC journalists had not featured in counsel's arguments and was not relevant.

The Chief Justice also said he had considerable sympathy for Mrs Fifita as, by all accounts, she had been an excellent employee.