Politicians in New Caledonia are dismayed about the dispute in France over the make-up of a parliamentary mission due to visit the territory. 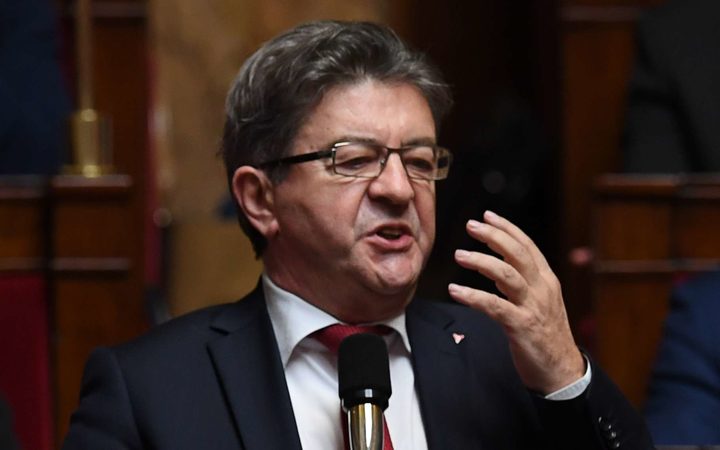 The mission is tasked to study the territory before next year's independence referendum.

A top left-wing politician Jean Luc Melenchon has quit the mission in protest at it being headed by a former prime minister Manuel Valls who is outraged to be seen as beholden to right-wing ideas.

Philippe Gomes, who is a local anti-independence politician and a vice-president of the mission, says the New Caledonia issue needs to be handled with discernment and wisdom, leaving no room for that kind of political bickering.

An anti-independence politician Sonia Backes has called for an end to the settling of scores on the back of New Caledonians.