A former French prime minister Manuel Valls has confirmed he will be leading a parliamentary mission to New Caledonia.

Mr Valls, who quit the Socialist Party to join President Emmanuel Macron's movement, said the French National Assembly had to show its interest in next year's independence referendum.

He said he would like things to evolve in a constructive way so that everbody could find their place in the life of the French nation. 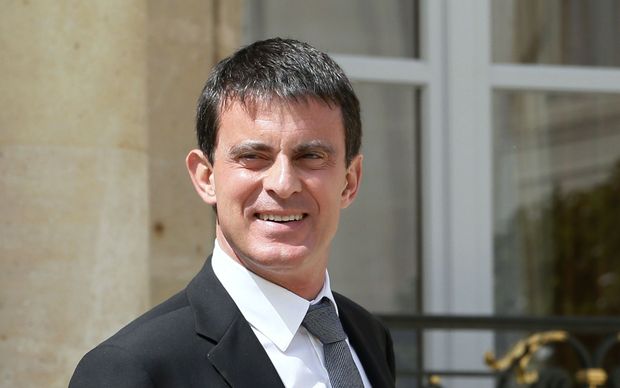 Last week, Mr Valls said he was concerned that the referendum was leaving uncertainty over what happens after the vote, suggesting that New Caledonia needed to be shown a path forward.

His comments came just weeks before the last meeting of the signatories to the Noumea Accord in Paris under the auspices of the prime minister Edouard Philippe.

The meeting is to help finalise the referendum process, including an agreement on the make-up of the restricted electoral roll.

Mr Valls said the Paris meeting would also allow him to talk with all the protagonists.

No date has been set for the plebiscite, but one anti-independence faction proposed October 7th.