There is speculation in New Caledonia that the final meeting of the signatories to the Noumea Accord will go ahead in Paris in three weeks. 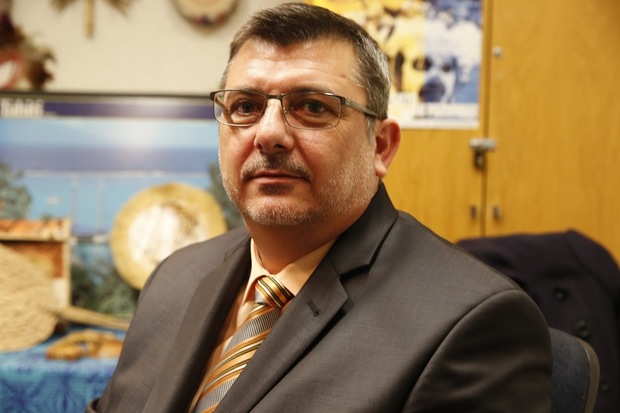 No date has been officially confirmed but New Caledonia's caretaker president Philippe Germain mentioned in New York last week that the meeting would be held on 2 November.

In the lead-up to the Paris meeting, the French prime minister Edouard Philippe has relisted the likely talking points which include the restricted electoral roll for the plebiscite, the possible extension of the voter registration process and the exact wording of the referendum question.

The voter elegibility question has remained controversial despite years of efforts to resolve the issue.

No date has been set for the referendum but according to the Noumea Accord the vote is to be held by November next year.