An international law specialist says it's not a question of if but when West Papuans will be granted a genuine act of self-determination. 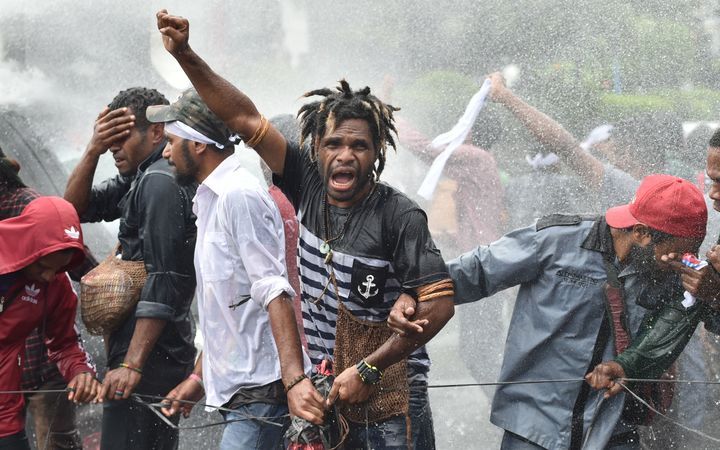 The United Nations is being urged to review the process which transferred sovereignty over Papua from the Dutch to Indonesia in the 1960s.

The international lawyer, Melinda Janki, has analysed this process and the controversial plebiscite it culminated in - 1969's Act of Free Choice.

She said this referendum didn't adhere to the rules of self determination under international law, as it was not free, and did not feature a range of choices.

The 1969 referendum took place over a number of weeks and involved around 0.2 percent of the population at the time, selected by Indonesian officials and military.

"What happened is that the Indonesian government rounded up about 1022 people, forced them to declare that they wanted to remain with Indonesia, and then went to the United Nations and said 'we've held an act of self-determination, that's all we need to do'. Clearly that was not all they needed to do," Ms Janki said.

"It's a complete breach of international law, and it's complete and fundamental violation of the West Papuan right to self-determination."

Having extensively examined international law and processes related to the right to self-determination, and the decolonisation process, she is a co-founder of the International Lawyers for West Papua network.

According to the lawyer, the UN General Assembly did not even approve of the Act of Free Choice result, but merely noted it.

Indonesia said the referendum legitimised Papua's incorporation into the republic, and in government statements describes the matter as final.

Questions over the Act of Free Choice have fresh impetus following the emergence last week of a West Papuan petition to the UN which seeks a self-determination vote and Papua's reinscription to the UN Special Committee on Decolonisation.

Jakarta's claims that the petition is a hoax have gained momentum after the Committee's chairman denied a claim by the Papuan independence leader Benny Wenda, that he had handed the petition to the Committee. Yet the petition has served to remind the international community of what Ms Janki and others call its failure to decolonise Papua. 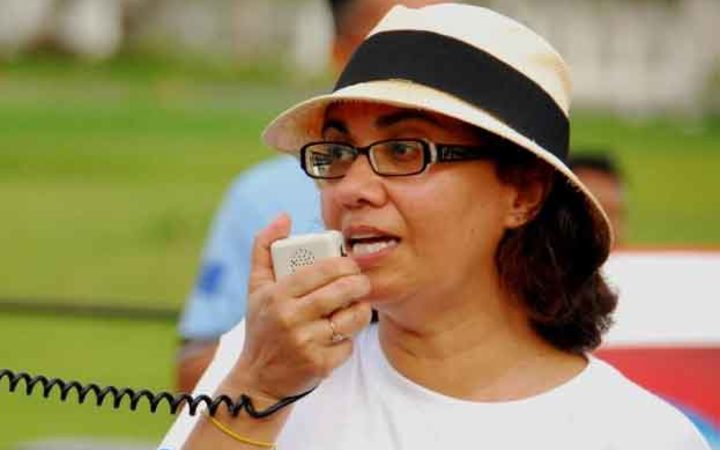 In the wake of the petition, Indonesia's Coordinating Political, Legal and Security Affairs Minister Wiranto this week said the 1969 referendum was declared valid by the UN, and that Papua remained a legitimate territory of Indonesia.

"West Papuans really do understand that they have a right to self-determination, and that they intend to keep on demanding that they are given the same right that everyone else has had," she said.