New Zealand is sending more supplies to Vanuatu following the evacuation of the island of Ambae due to volcanic activity. 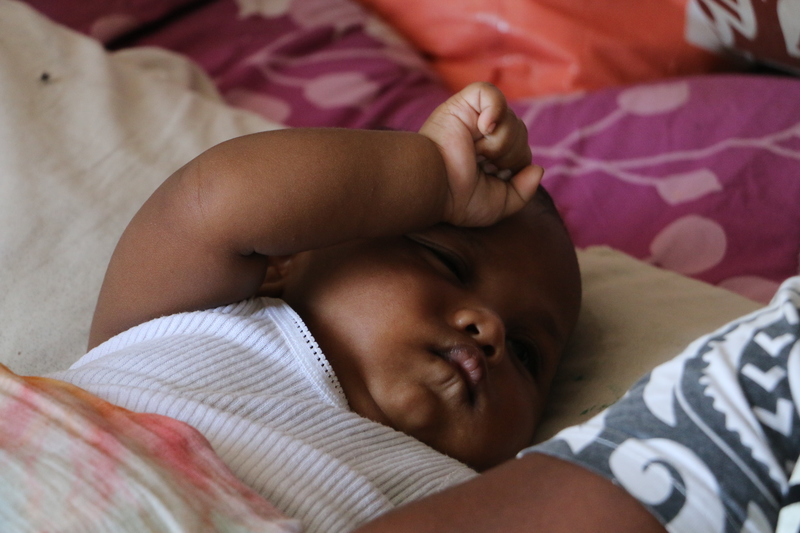 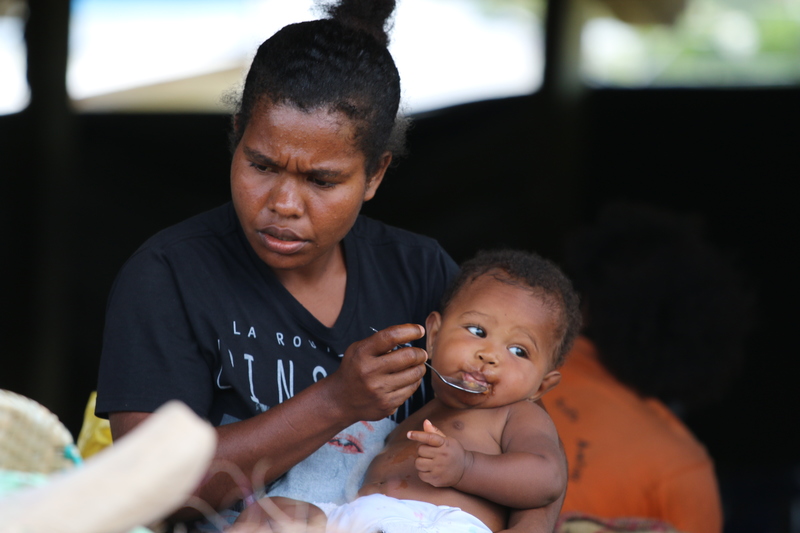 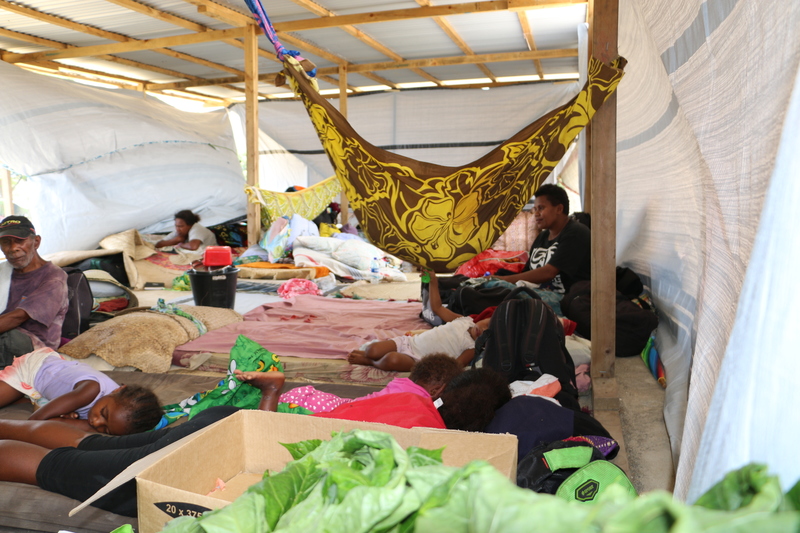 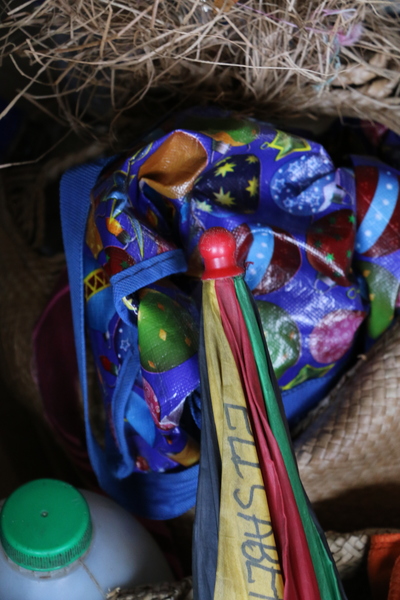 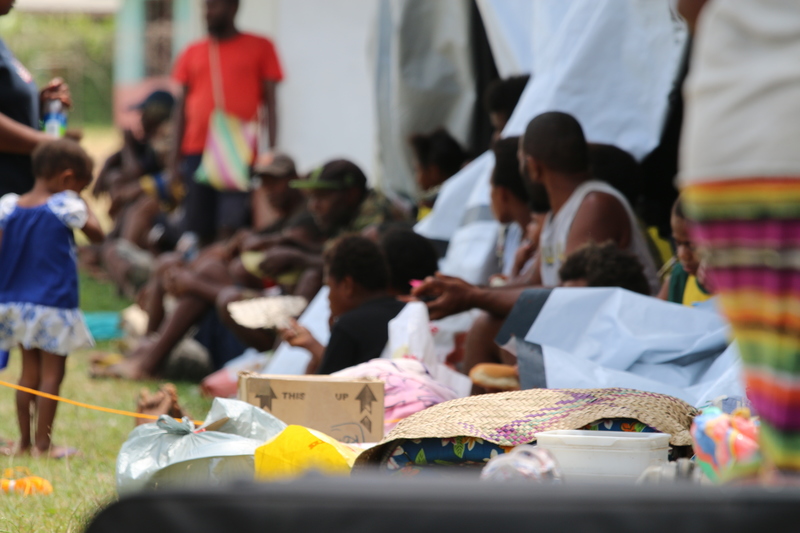 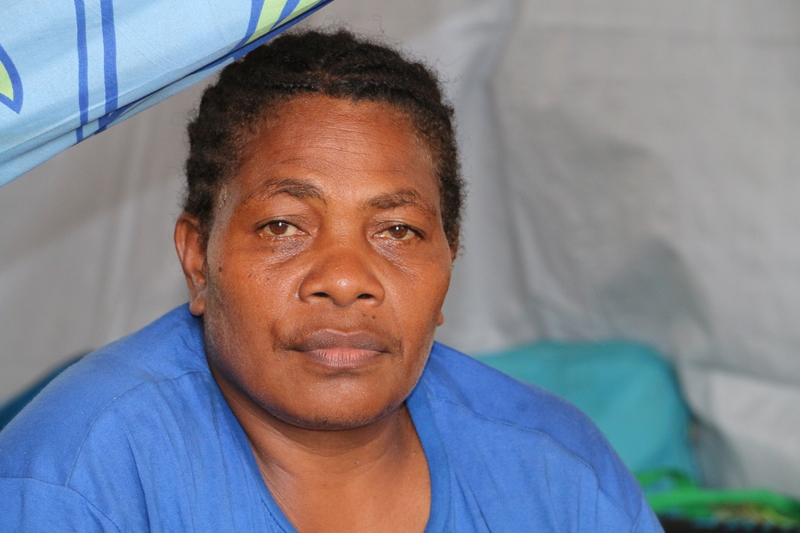 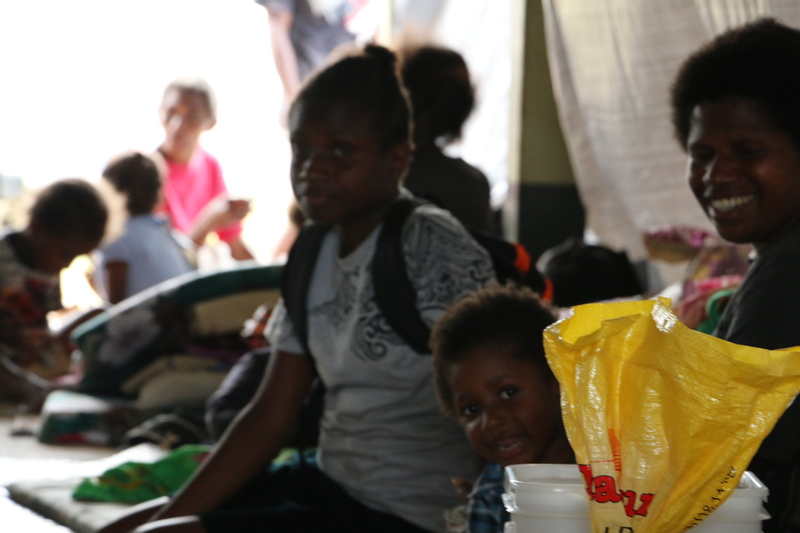 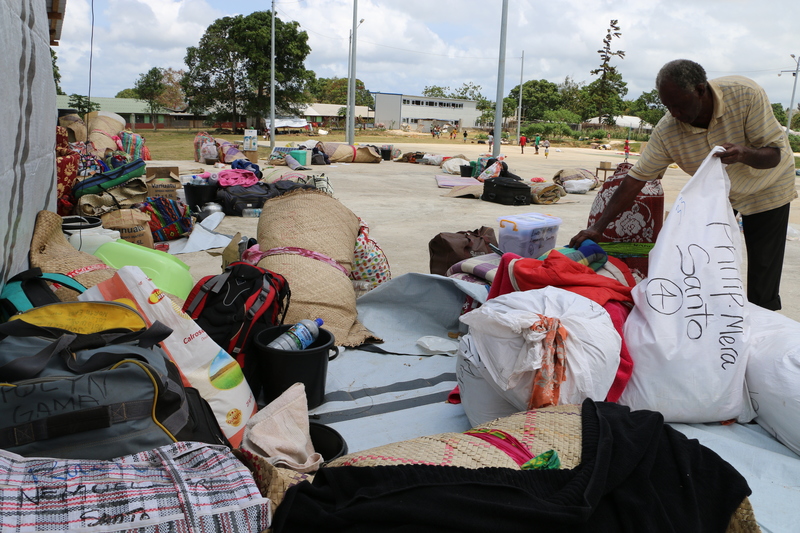 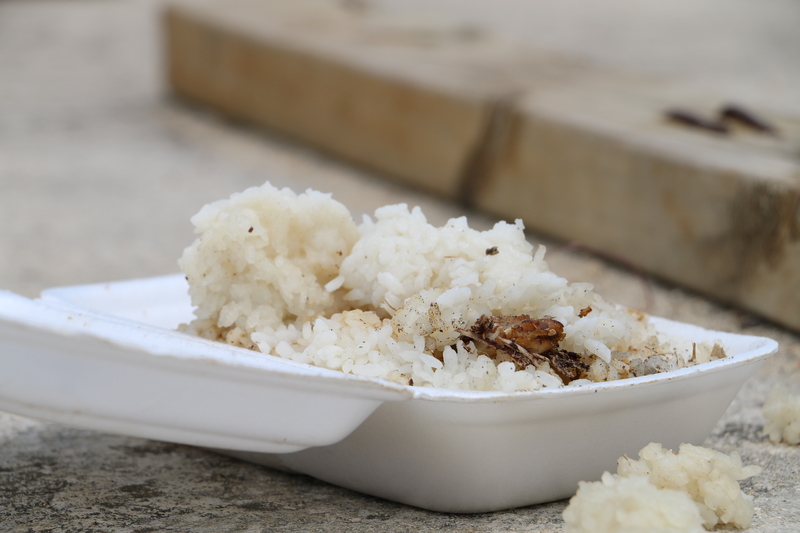 Thousands of people are now struggling on a neighbouring island in fierce heat with limited food, water and shelter.

More than 3000 refugees arrived on the island of Espiritu Santo from Ambae on boats yesterday and a similar number were expected today.

Foreign Minister Gerry Brownlee said the government had now received a formal request from the Vanuatu government for specific assistance and would send another $250,000 worth of supplies to the country.

"Tomorrow morning a C-130 from the New Zealand Airforce will take off with those supplies," Mr Brownlee said.

"Hygiene type materials and generators for people that need to have temporary accommodation. 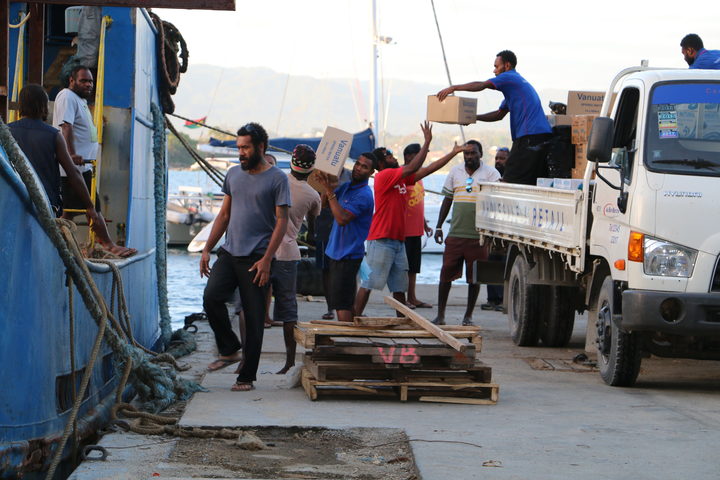 Donated goods being loaded onto a ship in Port Vila preparing to sail for Ambae. Photo: RNZI / Koroi Hawkins

"We're a little bit worried that the cyclone season is about to start and you could have a lot of people in temporary accommodation for some months as a result of just not being sure when this thing might go - and how big it might be as well."

Tarpaulins and mother-and-infant kits were also being sent.

The government earlier sent $100,000 of emergency relief supplies to Vanuatu and Mr Brownlee said GNS volcanologists were also assisting authorities there in trying to understand what stage the volcano was at.

Ambae MP Jay Ngwele has complained that he personally had to provide meals for over 1000 evacuees who arrived in Santo with not enough food and shelter from the government for their use.

The Daily Post reported Mr Ngwele called on the prime minister to act now, saying many of his people do not have food and are sleeping in the open in a sports stadium.

Meanwhile, a former prime minister and high chief of Santo, Serge Vohor, welcomed the Ambaeans to Santo saying, as the largest island in the country; it had enough space and food for all 10,000 displaced people from Ambae to move there.

The acting secretary general of Sanma Province in Vanuatu, Prosper Buletari, has appealed for international assistance to help look after around 5000 evacuees fleeing the erupting volcano on Ambae.

There was tension in evacuation camps on Santo this morning as local authorities struggled to care for people in overcrowded conditions with no shelter from the scorching sun.

In one camp next to a football field people's belongings were strewn across a massive section of grass and cement. Women and children were crammed into one large and one small pavilion while the men stayed out in the scorching sun.

One man told RNZ Pacific many of them had not eaten anything on the entire trip from Ambae last night and food only reached them at midday today. He said he felt really sorry for their children. 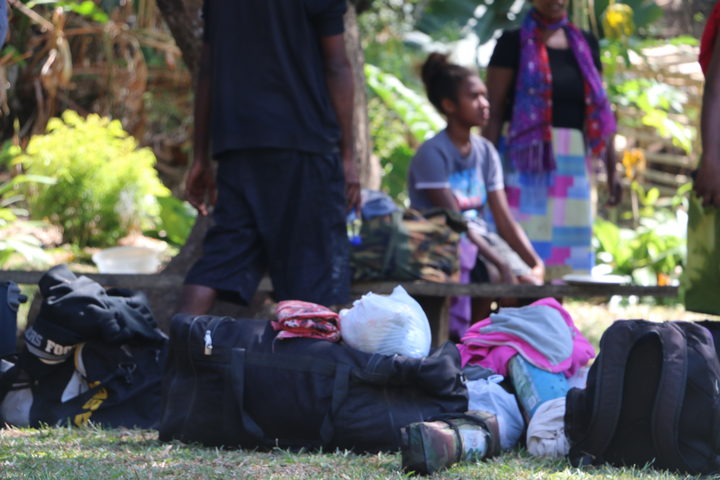 Refugees were told they could only take what they could carry. Many said they feared for what would happen to their homes, belongings and livestock left unattended back on Ambae. Photo: RNZI / Koroi Hawkins

Two women leaders said they'd been told to take only what they could carry and had expected better treatment upon their arrival in Santo.

The acting secretary general of Sanma province, Prosper Buletari, said he had not received any funding nor support from the national disaster management office and he said his province needed external assistance as soon as possible.

"We needs tents, we need tarpaulins, all these items we don't have at the provincial level. So we need external funding to come and help us to accommodate all these people that come to Sanma."