A new Pacific climate change campaign, Have Your Sei, aims to limit the influence of big polluters at climate talks. 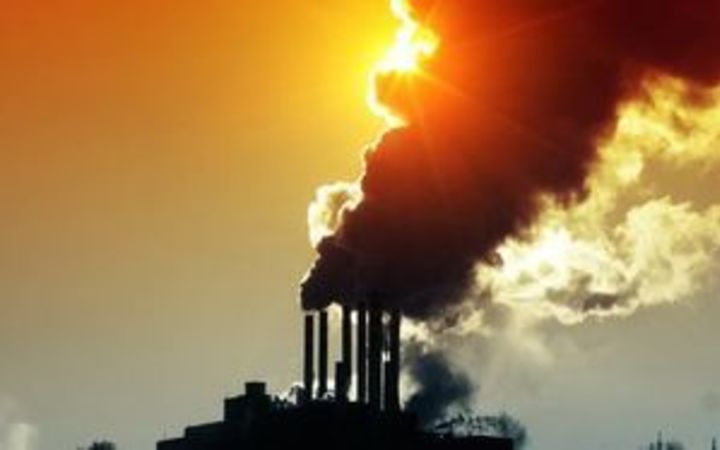 To be presented at the COP23 meeting in November, the declaration is being organised by 350.org whose campaign project co-ordinator is Joseph-Zane Sikulu.

He said Pacific people needed to hold countries to account for not delivering on their Paris Agreement commitments and he cites Australia's recent green light to the Adani coal mine as an example.

"Which is looking like it's going to be one of the biggest coal mines on the face of this planet and that just goes to show how much they don't take this stuff seriously so with Fiji having presidency over here, it gives the Pacific an opportunity to come in and say 'hey, you made these agreements now you're going to have to stick to them and we're going to set those guidelines'."