The prime minister of Vanuatu has accused world leaders at the UN of turning a deaf ear to more than half a century of atrocities committed by Indonesia on the people of West Papua.

Mr Salwai also appealed to world leaders to support the aspirations of the people of West Papua for a referendum on independence from Indonesia. 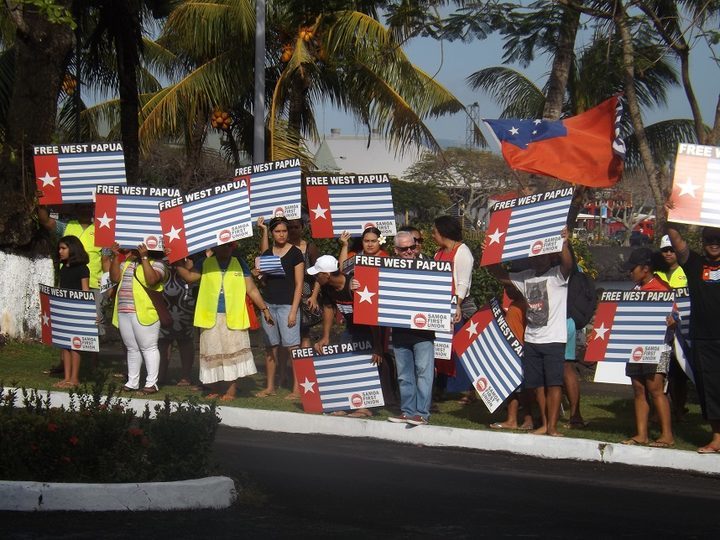 His words are translated into English:

"We also call on our counterparts throughout the world to support the legal right of West Papua to self-determination and to jointly with Indonesia put an end to all kinds of violence and find common ground to facilitate a process to make their own choice. "