The West Papua National Coalition for Liberation says its decolonisation aspirations are focussed on action at the United Nations.

The Coalition is one of the key groups within the United Liberation Movement for West Papua, which is pushing for internationally-facilitated negotiation with Indonesia over Papua's political status.

However self-determination is not expected to be on the agenda in the dialogue, in which the Liberation Movement is not involved.

The Coalition's chairman Andy Ayamiseba says the Movement rejects direct dialogue with Jakarta because it considers Indonesia an illegal occupier in Papua. 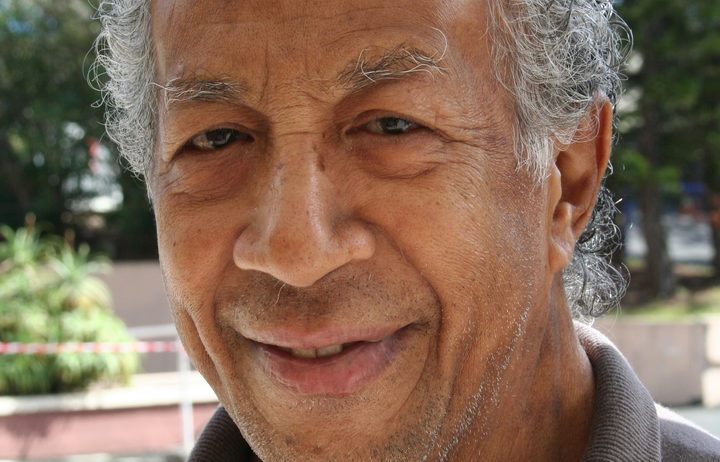 ANDY AYAMISEBA: So if we dialogue with an illegal occupant, that means we recognise Indonesian sovereignty over West Papua, which is in dispute at the moment. So we categorically reject the offer of dialogue with Jakarta. We are going to follow our roadmap which is to release the issue (Papuan self-determination) back into the (UN) decolonisation committee.

JOHNNY BLADES: That's about the process by which West Papua was incorporated into the republic?

AA: Yes, that is correct. Because we are the mouthpiece of the Papuan people's aspirations. So we have to stand on what the people have instructed us to do. We can't dialogue with Jakarta who try to make us believe that is the right path. We stand against the illegal transfer of West Papua to Indonesia. That is what we are challenging at the moment. We have a roadmap at the moment, where things have to go back to where it was. Before, we were listed on the decolonisation committee, and through an illegal process somehow we were transferred to Indonesia. So we're challenging it now. We're challenging it through legal means as well - not only politically, but through legal means as well.

JB: Whereabouts, is this in the ICJ (International Court of Justice)? Where is the legal avenue?

AA: That is where the International Lawyers for West Papua (come in).

JB: Is there a legal case?

AA: There will be a legal case, we have to justify to the UN, so we could act on the basis of the legal opinion given by the International Court, yeah.

JB: What do you feel about the current mood in the international community about West Papua, do you think it's changed over the years?

AA: Yes. I think we're gaining the momentum, while Indonesia has reached a ceiling. They can't go further than where they were now. We are gaining momentum. We have raised the issue around the world, so we just wait for the process to proceed. I believe that the Pacific countries' Coalition for West Papua is going to table that (issue) in the UN at this coming meeting (of the General Assembly, beginning this week).