Waisale Serevi will dust off his boots to lead a Fiji Legends team against the Classic Wallabies in a sevens exhibition match in Suva this weekend.

The clash will serve as the curtain raiser for the Fijian Drua's Australian National Rugby Championship clash against defending champions Perth Spirit at ANZ Stadium. 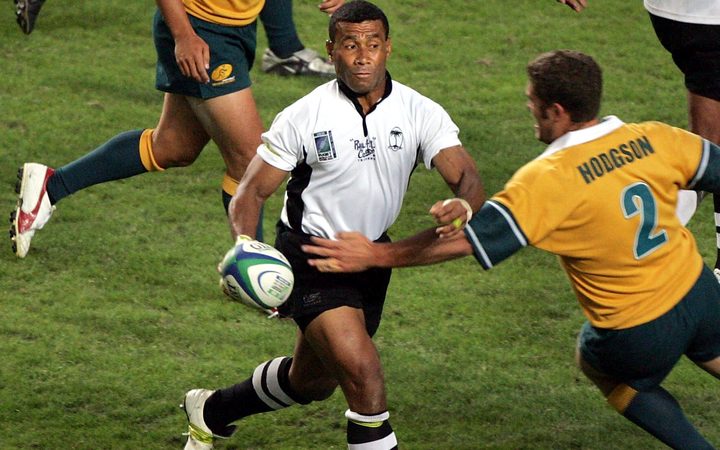 Rupeni Caucaunibuca will also turn out for the home side while Fiji born duo Lote Tuqiri and Radike Samo will feature for the Classic Wallabies.

Serevi said with the Drua team on their maiden voyage, the Fiji Legends wanted to show their support to the team and showcase that, even though age had caught up with them, they still had it in them to play the game they loved and what they were well known for.

"During our playing days, we never had a lot of opportunities to represent Fiji," he said.

"It was only in the Fiji Sevens or Fiji fifteens team and if you missed out on selection you had to keep on trying until the coaches spotted you.

"But now there is an established pathway, where you have the opportunity to transition from sevens to the Warriors, the Drua and then the Flying Fijians, which gives a lot of our good players the chance to play for their country and showcase their talent to the world.

"The game has evolved immensely since our playing days and it has become faster, bigger and more professional," reflected the World Rugby Hall of Fame inductee.

"I am proud of the Fiji Airways Drua team and the impact that they have made in this competition, albeit in only their first year.

"We promise to put on a good show on Saturday and I urge all the fans to come down and support not only us but the Fiji Airways Drua team." 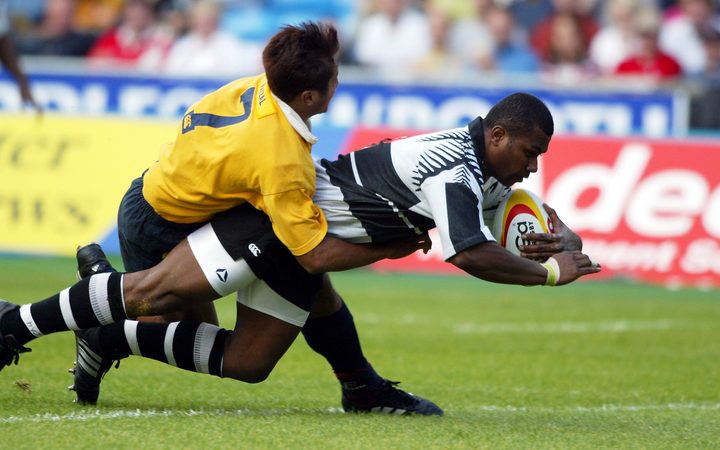 "Waisale Serevi remains everyone's choice as the finest sevens rugby player of all time, and was Fiji's hero every time he took to the field, possessing the ability to create something from nothing at any time," he said.

"The same goes for all the players that make up the Fiji Legends team, they help put Fiji on the map. They have done us proud by agreeing to the match for Saturday and I promise all the spectators, you will get your money's worth.

"The sight of Waisale Serevi, Rupeni Caucau, Lote Tuqiri, Radike Samo and a cast of other former greats charging around the field this Saturday will give the spectators plenty of scope to reminisce."

Lote Tuqiri and Radike Samo will feature for the Classic Wallabies against the Fiji Legends sevens team. Photo: PHOTOSPORT