The District Court in Samoa has ordered the former cabinet minister, La'aulialemalietoa Leuatea Schmidt, to hand over his passport. 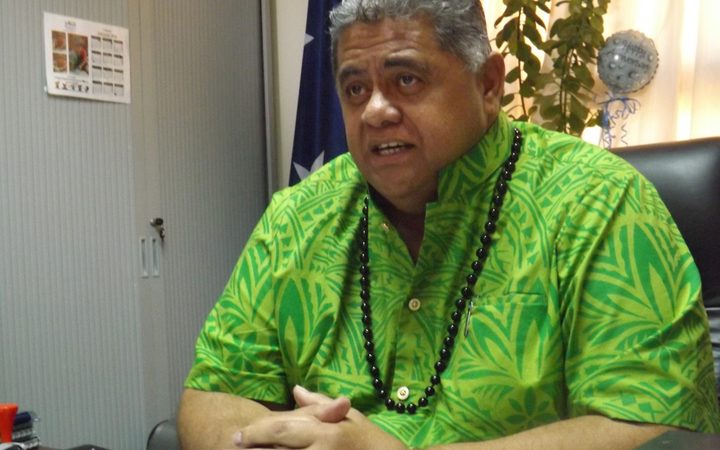 The Observer reports La'auli was joined by other officials of the Nonu juice company including his wife, Heather and business associates, Apulu Lance Polu and Tuitui Aiolupo in relation to alleged criminal activity.

Another defendant, Martin Schwalger, did not appear as he was running late.

Judge Fepulea'i Roma Ameperosa ordered the defendants to hand over their passports and travel documents as part of their bail conditions.

A lawyer from the Attorney General's Office told the Court the charges had yet to be finalised and he requested an adjournment.

The Observer earlier reported the holding charges for La'auli and his wife were obtaining money by deception while Apulu was charged with obtaining a forged document.

The matter will return to court on 1 October 2017.