The resignation on Wednesday of Samoa's Minister of Agriculture and Fisheries, Laaulialemalietoa Leuatea Polataivao, has been described a courageous move by the Prime Minister, Tuila'epa Sa'ilele Malielegaoi. 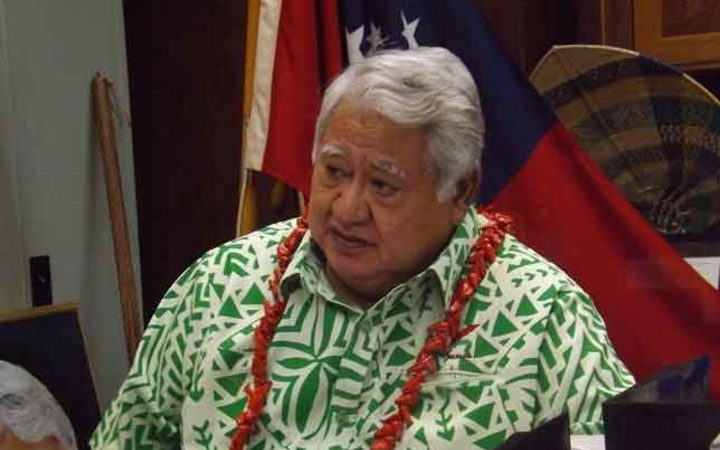 In his weekly radio interview, Tuila'epa said the minister's decision to step down is an important principal of good governance but it hurts his cabinet.

The prime minister said he thought the differences between Laauli and his business colleagues would be solved in a peaceful solution four years ago however the matter has now reached the court.

Tuila'epa said that what had happened should be educational for other cabinet ministers and MPs of his ruling party.

He said it should not happen again.

Laauli's resignation will be effective at the close of working hours today.

Meanwhile the Prime Minister would not reveal his decision for a new cabinet minister because he said it's God's choice.