Samoa's Minister of Agriculture and Fisheries, and former Parliamentary speaker, Laaulialemalietoa Leuatea Polataivao Fosi Schmidt, has resigned his portfolios after being charged with obtaining money by deception. 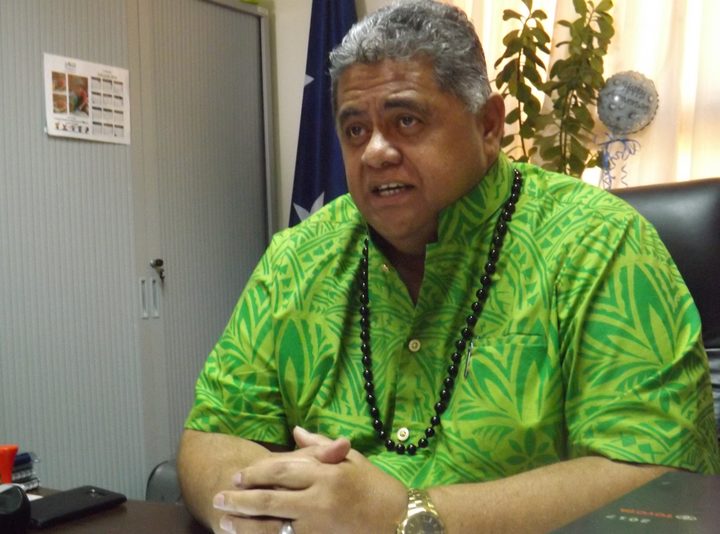 The minister's wife and another person have also been charged.

The Samoa Observer reported the minister allegedly obtained more than $US50,000.

Laauli had told local media he is innocent and the truth would be revealed in court.

"This charge relates to the nonu juice business in which the minister is a director," he said.

All three charged will make their first court appearance on 18 September and the charges carry maximum jail terms of seven years.

The charges followed a complaint by another director of the company, the Associate Minister for the Ministry of the Prime Minister and Cabinet and the Police Ministry, Peseta Vaifou Tevaga. 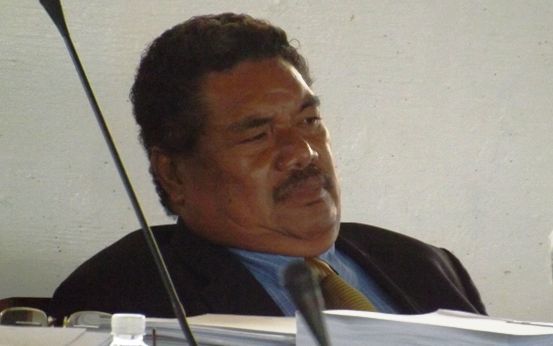