An unnamed senior Samoan cabinet minister has been arrested and charged with obtaining money by deception. 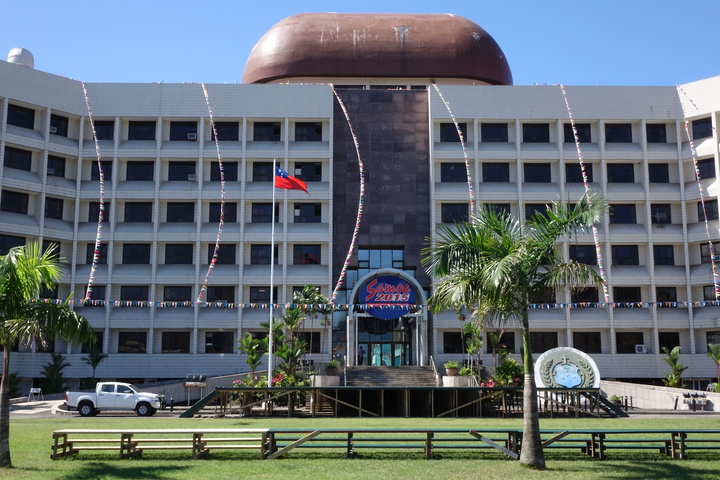 The Samoa Observer reports the minister allegedly obtained more than $US50,000.

It says his wife faces the same charge while a business partner is charged with obtaining a forged document.

All three individuals will appear in the Supreme Court on 18 September.

Each of the charges against the minister and his wife carry a maximum of seven years imprisonment if convicted.

The charges follow a review by the Attorney Generals office of an extensive police file which had been handed to them in May.