The rally was held outside the territorial assembly in Papeete to coincide with a three-day official visit of France's secretary of state for technological transition Sebastien Lecornu. 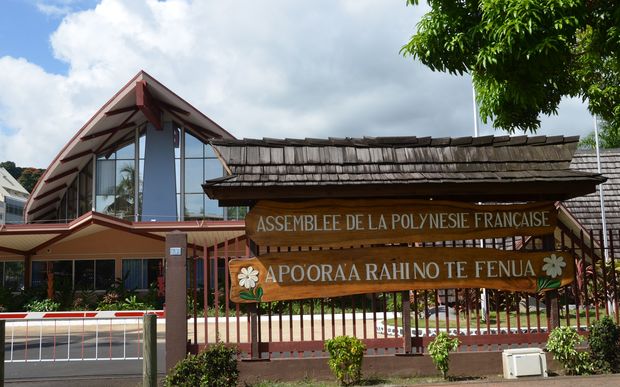 The Tavini Huiraatira party's Antony Geros said the rally was to remind France that the Pacific Ocean was not for sale.

Mr Geros said he also wanted to remind the international community that last December the UN General Assembly affirmed that the marine resources belong to the indigenous people of French Polynesia.

The territory was returned to the UN decolonisation list in 2013 - a decision that France refused to acknowledge, describing it as a glaring interference. 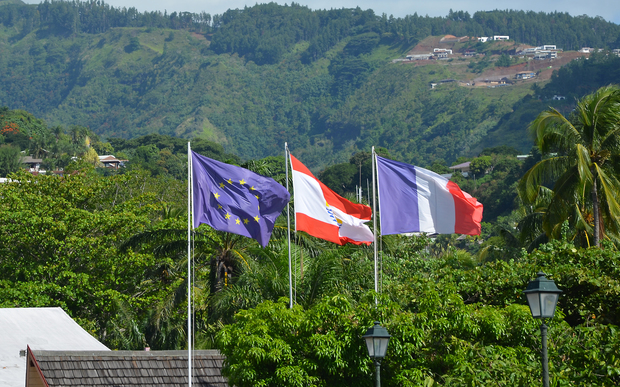 The French Polynesian government also wanted to get off the list, saying it was an autonomous territory in the sense of the UN charter.

However, the territory lacks the authority to sign international treaties or pass laws without the colonial power's approval.