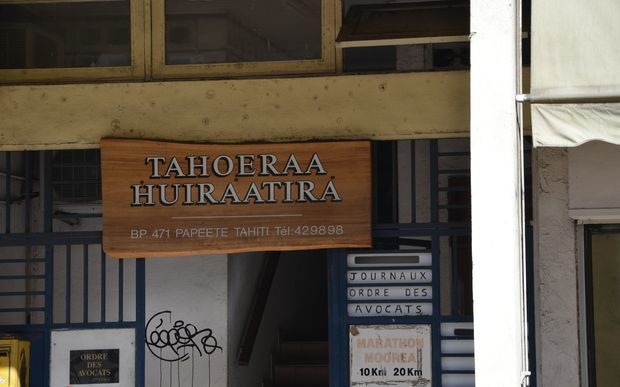 There is again speculation in French Polynesia that the formerly dominant Tahoeraa Huiraatira Party is about to lose another assembly member.

According to La Depeche de Tahiti, Gilda Vaiho-Faatoa is about to become an independent member, joining the assembly president Marcel Tuihani.

In June, he quit jointly with his father, who had been a decades-long party treasurer, over policies determined by the party president Gaston Flosse.

Ms Vaiho-Faatoa has reportedly sided with Tuihani which the paper says has irked Flosse.

Flosse is barred from holding office because of a 2014 conviction and suspended jail sentence for corruption.

Since he lost office, the party had shed about half of its members who have since formed the ruling anti-independence coalition led by Flosse's former deputy Edouard Fritch.