The French Pacific territory of Wallis and Futuna wants to increase the production of renewable energy to reach 100 percent by 2050.

This was announced after talks with a visiting senior French government official Sebastien Lecornu who said Wallis and Futuna wants to be at the forefront.

Mr Lecornu, who is the secretary of state for technological transition, says 90 percent of electricity is being produced with fossil fuels but that will drop to 50 percent by 2030.

He says a new economic model will be drawn up in broad discussions to provide a development partnership between the state and private sides. 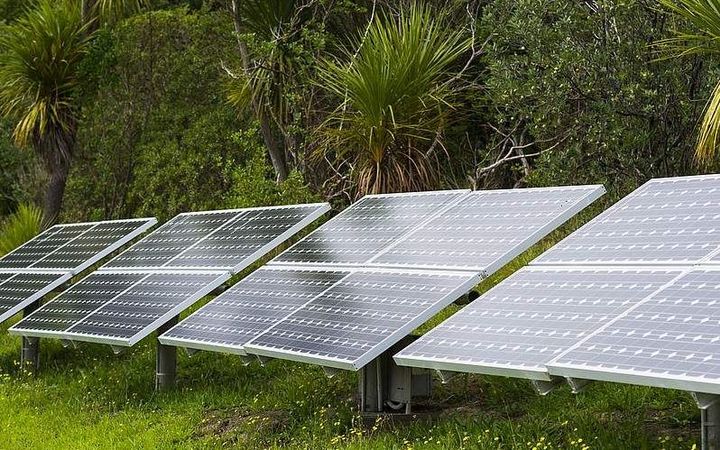