Samoa will host the Secretariat of the Polynesian Leaders Group.

This was endorsed at the 7th meeting of group in Apia.

Wallis and Futuna was also welcomed as the newest member of the Polynesian bloc on Monday.

French Polynesia President Edouard Fritch also floated the idea of a Polynesian airline to be owned by governments of member countries of the group.

Mr Fritch explained the concept of a Polynesian airline.

"The project is to ask all the governments concerned by this project, the Cook Islands, Samoa, French Polynesia, maybe Niue," he said. 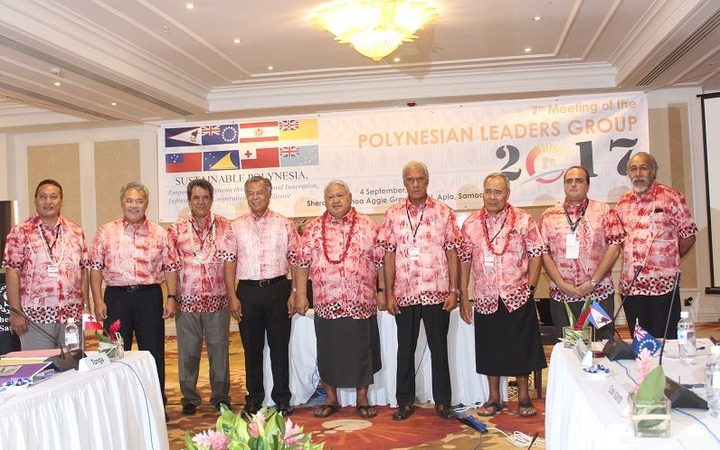