Papua New Guinea is considering a new university medical college as it aims to boost the number of doctors and improve healthcare.

Australian anaesthetist, Dr Michael Cooper, said the fifty graduates a year currently produced by the University of PNG is nowhere near enough to meet the country's needs. 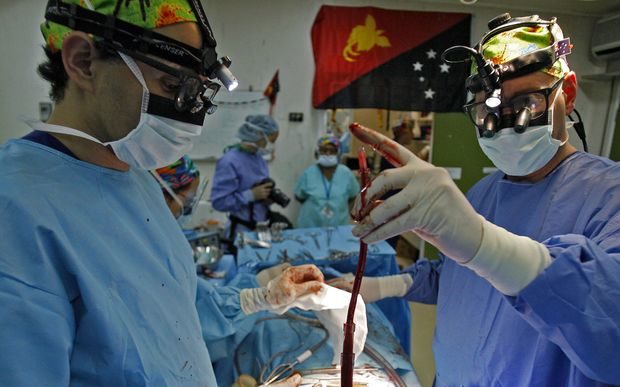 He said it takes a very long time to train doctors.

This includes five years of basic training, before several more years of specific extra training for surgeons, anaesthetists and other specialists such as obstetricians.

Dr Cooper said a long term view was needed to supply enough doctors for PNG where some villages have not seen a doctor for over twenty years.