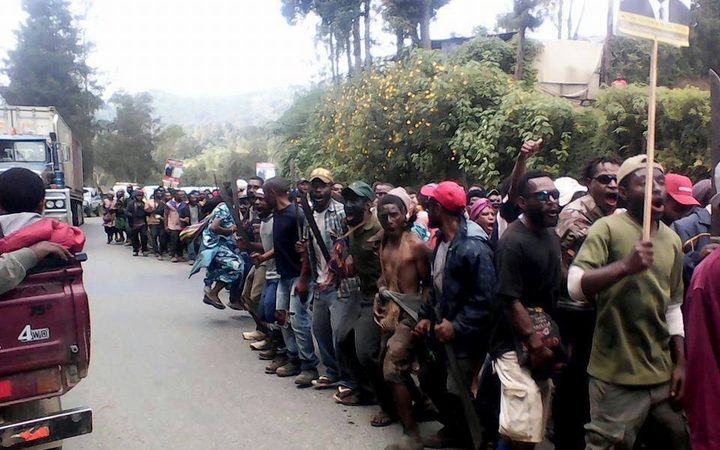 Together with the Kii tribe, these supporters have been fighting another tribe on the outskirts of Wabag, the Kala, who were the target of arson attacks earlier this month after the declaration of the Kandep result. 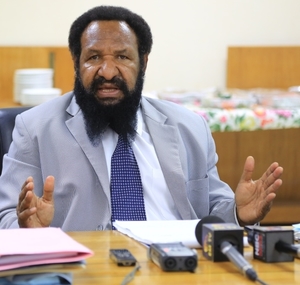 The fighting flared last month during the vote counting process for Kandep Open which became bogged down in a dispute about exclusion of ballot boxes from Mr Polye's stronghold areas.

Bouts of fighting then broke out between Mr Polye's supporters and those of his rival Alfred Manase. In the midst of these exchanges, two police officers were killed.

Following the death of the two officers, Mr Manase admitted his supporters were armed.

The groups fighting have been using military assault weapons which include AR15s and Russian-made AK47s.

Enga's Provincial Police Commander, George Kakas, said the latest deaths bring the number of those killed since the start of counting for the Kandep seat to at least 20.

PNG news station EMTV reported that last month Wabag hospital was subject to a rampage by supporters of a losing Enga Province regional candidate following the declaration of a result in this seat.

Three babies are understood to have died instantly while still in their incubators, and more than 150 patients, doctors, nurses, hospital staff, security guards, and guardians of patients were injured.

The attack occurred after the declaration of Sir Peter Ipatas as Governor-elect for Enga.