Another attempt will be made in New Caledonia tomorrow to elect a collegial government.

Last month, the 11 ministers chosen by Congress to form the new administration failed to elect a president, which left the territory without a properly constituted government.

The French High Commissioner Thierry Lataste has now called a new meeting of the 11 members elected last month to choose a president. 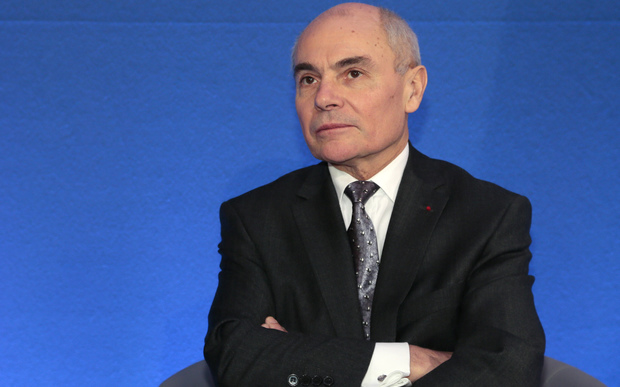 One of the six loyalists abstained last time, which prevented the only presidential candidate Philippe Germain from being elected.

A new government had to be elected because one of its members resigned last month to join the French National Assembly.

Two years ago, New Caledonia had no proper government for months because of a similar impasse.