Pacific leaders have been arriving in Samoa for a week of regional meetings.

Today the Small Island States Leaders will meet and tomorrow there will be the official opening of the 48th Pacific Islands Forum summit. 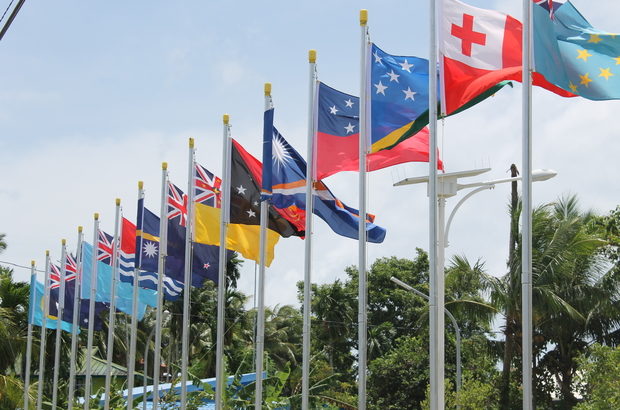 Samoa's Prime Minister Tuilaepa Sailele Malielegaoi, who will be taking over the chairmanship of the Forum, highlighted this week's summit theme of 'The Blue Pacific.

He said it aims to ensure a sustainable, secure, resilient and peaceful Pacific.

Tuilaepa already held a bilateral meeting with French Polynesia's Edouard Fritch as a precursor to the Polynesian Leaders Group summit which is also due to be held today.

At the Forum summit most countries will be represented by their respective heads of government. 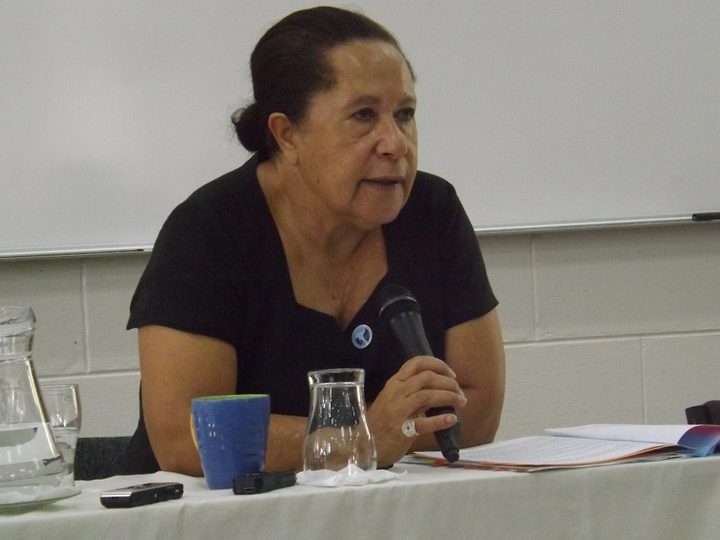 The secretary-general of the Forum Secretariat, Dame Meg Taylor, said she regretted that Fiji wouldn't be represented by its prime minister.

New Zealand will send a senior minister and New Caledonia will be represented by the caretaker president after last week's failure in Noumea to elect a government.

400 police officers have been assigned to provide security for delegations of the Forum meeting as well as the annual tourism Teuila Festival which is also underway this week.