The head of the Chamber of Commerce in Papua New Guinea's second-largest city says a month-long blockade of the road into the Highlands has been devastating for some businesses. 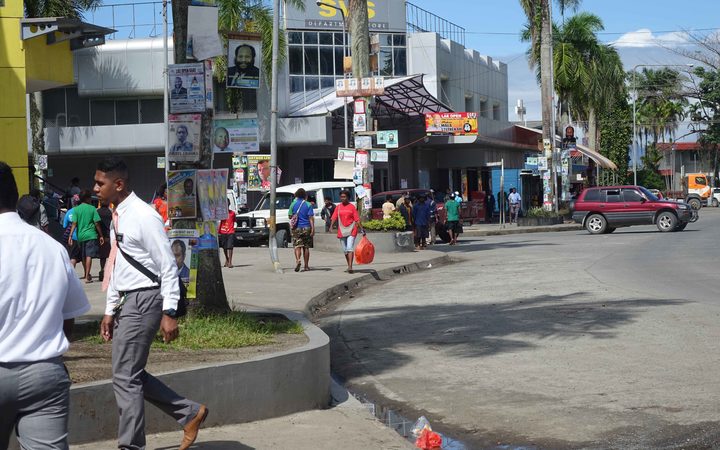 The seven Highlands provinces are connected by one road from the northern port city of Lae, but relatives of two police officers killed in election related violence had blocked the highway in Chimbu.

That has led to a severe shortage of supplies - with fuel and food running out in some areas - before the road was finally reopened on Friday.

The president of the Lae Chamber of Commerce, Alan McClay, said trucking companies were struggling and on the verge of layoffs.

"Most of the trucking companies are based in Lae. They've got so many trucks, they've got so many people working for them. If they're not making money from moving cargo, then the decision was whether they could exist as they were or lay off staff to try to keep their heads above water," said Alan McClay. 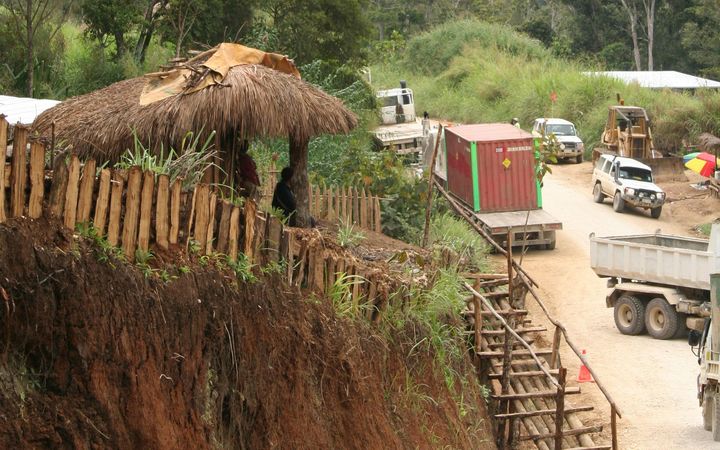 Mr McClay said the dispute was between the relatives and the government, and private companies had needlessly suffered.