Guam's delegate to the US Congress has called for a reversal of the decision to end the Deferred Action for Childhood Arrivals programme, saying it's cruel.

Madeleine Bordallo's comments come after President Donald Trump scrapped a programme that protected immigrants brought illegally into the US as children from deportation.

Implementation has been delayed until March, but Ms Bordallo said the decision was unnecessary.

She said the programme known as DACA allowed 800,000 people, including some neighbours and friends on Guam, to live and work in the community and for many, the US was the only country they know.

Ms Bordallo says the reversal of DACA affects Guam and its residents.

The congresswoman gave the example of a 22 year-old woman who arrived on Guam as a child, had benefited from DACA and made Guam her home, contributing to society as a nurse.

She said while there was work to be done to improve the immigration system, rescinding DACA does not strengthen efforts to keep America safe or level the playing field, but it creates uncertainty for those who have contributed positively to the nation. 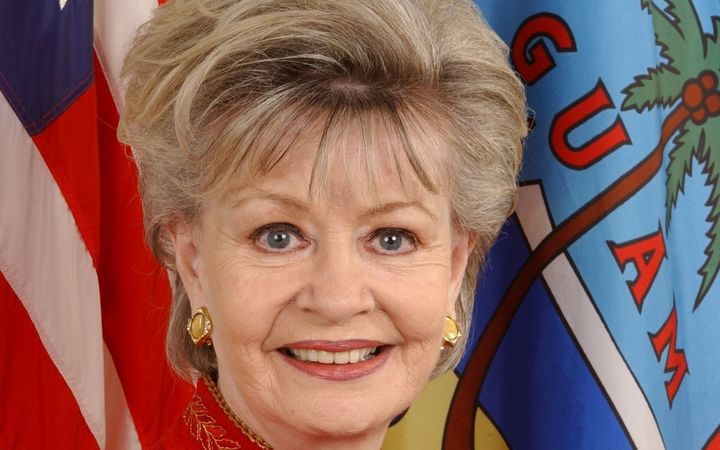