Demonstrators are staging another protest this afternoon outside the Pacific Islands Forum meeting in Apia, in support of West Papuan independence. 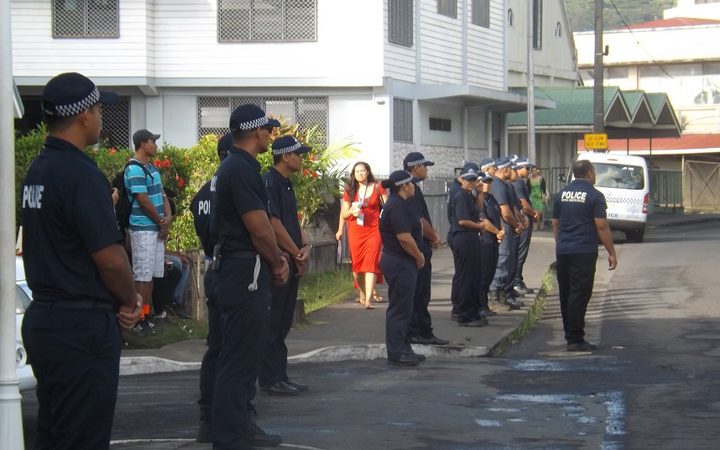 Police disbanded about thirty protestors demonstrating outside the meeting venue in Samoa's capital this morning.

The protest organiser Jerome Mika said he had to contact the police commissioner about demonstrating again.

"Just letting him know that we are going to have a protest this afternoon.

"If there are any concerns of the legality of it then we would ask him to confirm in writing where it says in the crimes act that we cannot protest."

Around 30 protestors supporting West Papuans' self-determination were moved on by police this morning as they tried to demonstrate outside the Sheraton Samoa Aggie Grey's Hotel.

Mr Mika, who's a spokesman fro Samoa's First Union, said it was not clear why the meeting was disbanded and they had asked the police for clarification.

He said he had asked police to confirm in writing any legal grounds that may prevent a planned protest this afternoon. 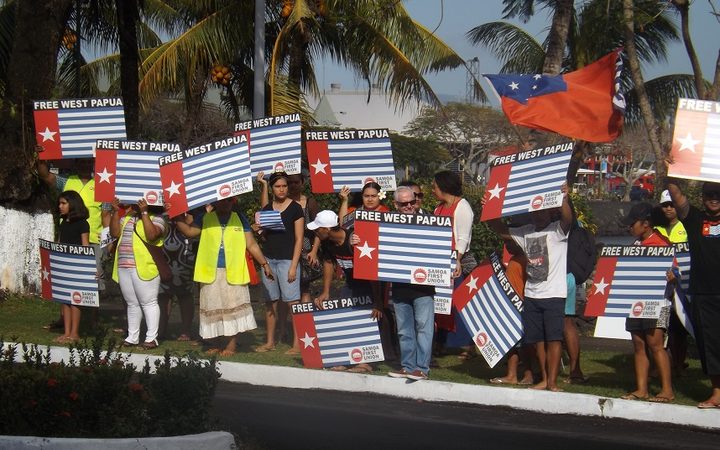 Mr Mika said Samoans have had the right to freedom of expression since independence and he said the demonstrators were encouraging Pacific island leaders to support such freedom for West Papua.

"We had our independence in '62, and you know West Papua's been colonised since '63 so that freedom of expression is something that we have been able to achieve through our independence."

Our correspondent in Apia reported the police told the protestors they would have to apply for a permit to protest.