The Fiji under 20 rugby team have been thrashed by hosts Uruguay, 34-3 in their second pool game at World Rugby's Under 20 Trophy. 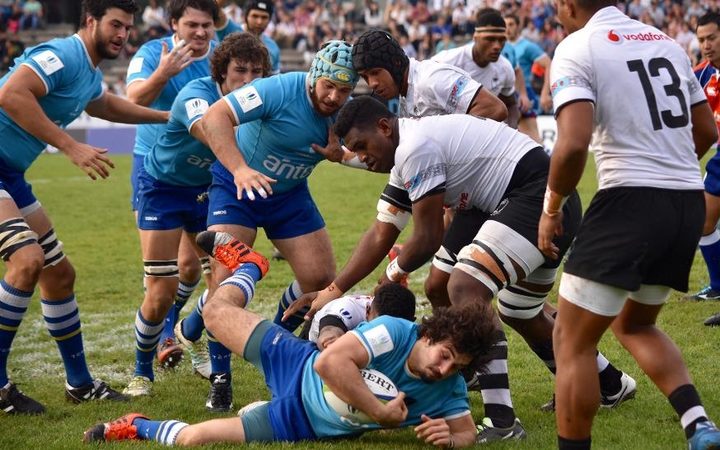 The Baby Flying Fijians Fiji had no answer to the home side who were spurred on by a large crowd at the Charrúa Stadium in Montevideo.

Uruguay ran in three tries in each half with Fiji's only points coming from a penalty goal in the 6th minute.

Fiji and Uruguay met at the last two World Trophy events, with the South Americans winning in 2015 and the Pacific Islanders squaring the ledger last year.

Following their win 26-7 win over Hong Kong in their opening match, Fiji take on pool leaders Portugal on Wednesday.

The overall winner from the eight team tournament will earn promotion to the elite Junior World Championship in 2018.