New Caledonia's Congress has decided to leave the number of ministers in the collegial government at 11. 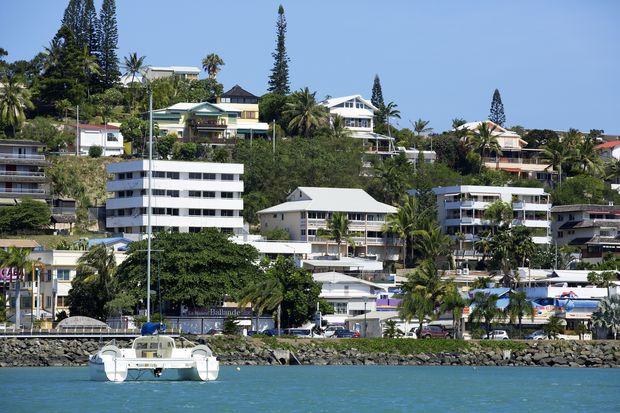 This was agreed today in a session preparing for a fresh election of the executive next Thursday.

A new government needs to be chosen next week after the Caledonia Together Party pulled out.

It did so to allow the budget minister Philippe Dunoyer to take up his newly secured seat in the French National Assembly.

The four party groups making up the Congress have until tomorrow night to each name a full list of proposed ministers plus three substitutes.

The government is to reflect the groups' relative strength in Congress in which the anti-independence camp has a slight majority.

Rifts among loyalists could delay the vote for a new president, who is also due to be elected once Congress has chosen the government.