Reverend Vakadewavosa was elected by senior members of the church this afternoon at the church's annual conference.

The President-elect who takes up his new position in January has served as a minister in Fiji and in Belize in Central America.

He takes over from Reverend Doctor Tevita Banivanua as the head of Fiji's largest Christian denomination.

The World Methodist Council puts the Fiji Methodist population at 213,000, about a fifth of Fiji's population. 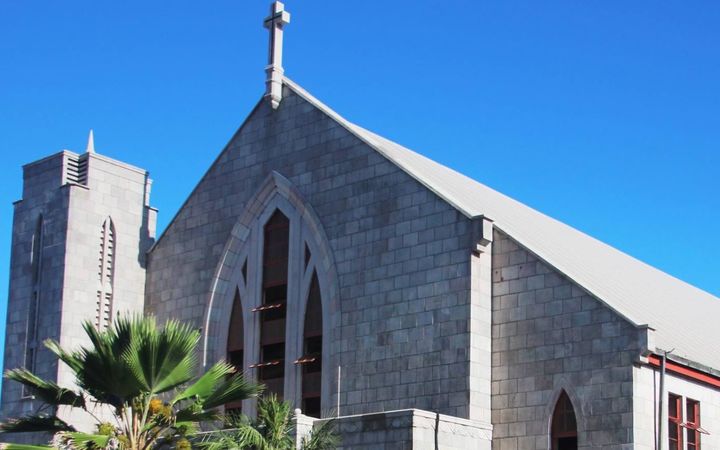