The Methodist Church of Fiji has welcomed a decision by prosecutors to drop charges against four senior church members.

The four, Reverend Ame Tugauwe, Reverend Tomasi Kanailagi and the late Reverend Tuikilakila Waqairatu and Reverend Manasa Lasaro were charged with organising and participating in an illegal meeting in 2009.

The church president Reverend Tevita Bainivanua said it saddened the church that those accused suffered physically and emotionally while the case dragged on for seven years.

It said two of the leaders who were charged are not alive to see their names cleared.

The post coup regime clamped down on the church in 2010 when it banned its annual meetings for four years. 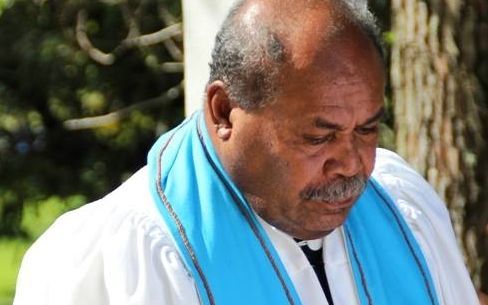 Methodist Church of Fiji President Reverend Tevita Bainivanua said the church was saddened by the suffering of the accused Photo: Supplied