The newly appointed Papua New Guinea Minister of Bougainville Affairs says his focus is to ensure the Peace Agreement is properly implemented.

The Bougainville Peace Agreement, which was signed in 2001, is due to reach its conclusion with a referendum on possible independence from PNG in June of 2019.

The autonomous Bougainville government had complained for several years about the PNG government dragging its feet over funding that it was obliged to by the Peace Agreement, and this was holding up development. 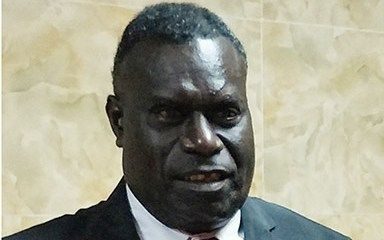 Father Dumarinu said it's his aim to sort this out.