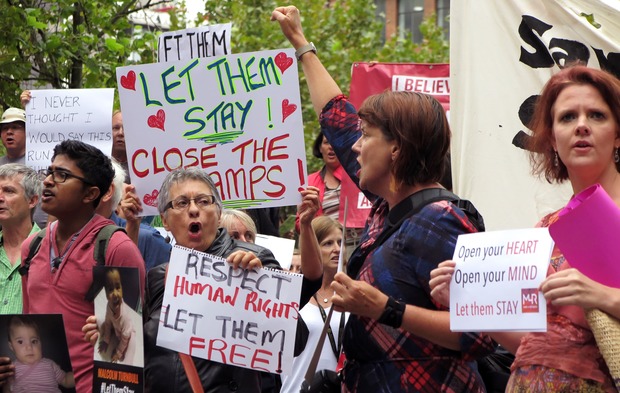 The right was challenged by lawyers calling for the detention of an asylum seeker on Papua New Guinea's Manus Island to be declared illegal.

The lawyers submitted that the Australian constitution restricted the government from activities in another country that that country deemed illegal.

But the full bench of Australia's High Court held that "neither the legislative nor the executive power of Australia is constitutionally limited by any need to conform to the domestic law of another country."

Meanwhile, the Federal court in Sydney upheld an injunction preventing the removal of mobile phones from detainees.

The injunction was obtained in February, but the government appealed against the right of the court to hear the matter.

The Court ruled it did have jurisdiction and the injunction stood.

Macquarie University law professor George Newhouse said mobile phones are a life line for detainees to communicate with their families and legal representatives.