A New Zealand academic says it will be difficult for the Pacific Islands Forum to adopt a common foreign policy as suggested at last week's foreign ministers' meeting in Fiji. 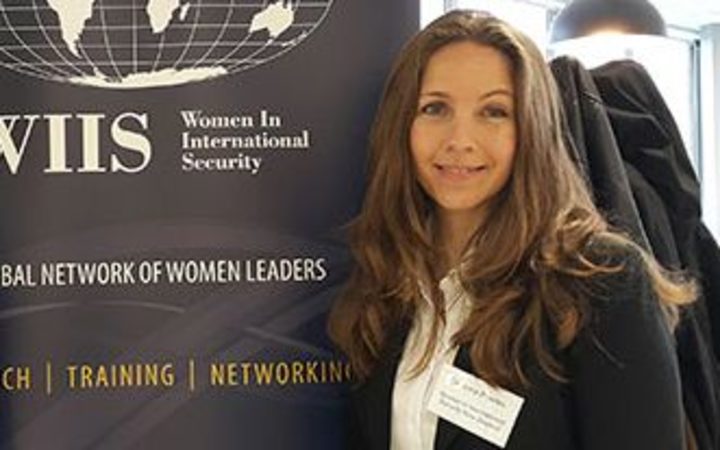 To counter new risks facing the Pacific, the ministers discussed seeking a new collective approach to security in the region.

Anna Powles of the Massey Centre for Defence and Security Studies said common ground might be found on climate change, but this would be more difficult in matters like the Papua issue on which the Forum was divided.

Dr Powles also said new ways needed to be found to deal with transnational crime, but she said this also raised questions.

"Law enforcement is obviously a key issue of concern to Australia and New Zealand."