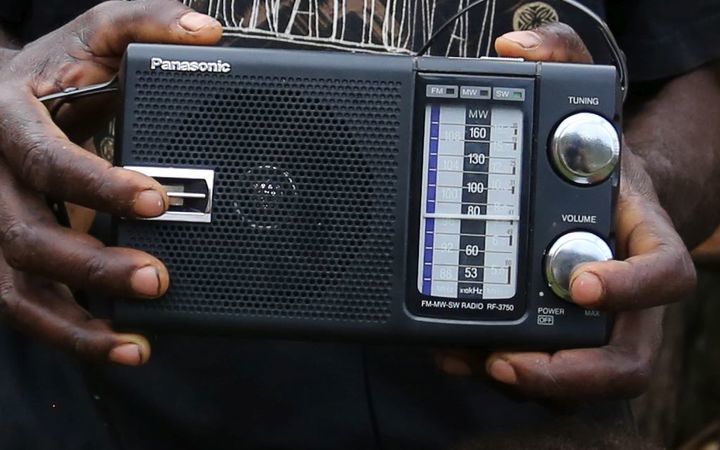 The bill would have required the ABC to restore its shortwave transmission services which the broadcaster ended in January this year.

This move was described in the bill as having deprived communities in Papua New Guinea, Solomon Islands and other parts of the Pacific of access to reliable emergency broadcasting.

Concerns of the submitters included perceived neglect of remote communities in the Pacific, and the loss of capacity for emergency warning broadcasts.

They also appealed to Australia's own regional interests, warning of the potential loss of an avenue for diplomacy and "soft power" in the Pacific.

But the senate committee concluded that the measures proposed in the bill were not an appropriate way to address the concerns raised about the end of the shortwave services.

However the committee's decision came with some dissenting reports.

In one of them, Senator Nick Xenophon described the decision to shut down ABC shortwave as a significant foreign policy failure.

"The board cannot really be blamed for this oversight; foreign policy is a responsibility of the whole of government," he said.

"In allowing the ABC Board to shut down ABC shortwave, the government has failed."