The government of Vanuatu sent a formal submission to the Australian Senate asking for the Australian Broadcasting Corporation to resume its shortwave service.

The ABC axed the service in January, saying it was not viable and too expensive to maintain.

In a letter, Vanuatu's prime minister Charlot Salwai said removing the shortwave service to Vanuatu could cost many lives in the likelihood of a major natural disaster, like cyclone Pam two years ago. 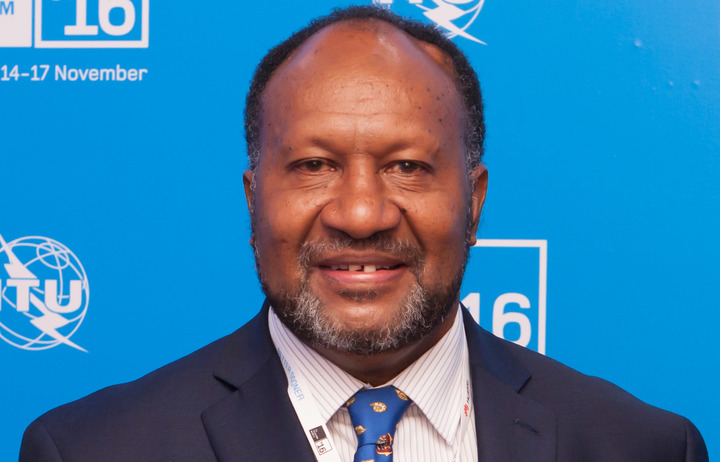 The Daily Post said radio broadcasts to remote parts of the country have been cited as a reason the death toll from the category five storm was relatively low.

After the storm there was practically no domestic communication, with shortwave the only radio means to reach a scattered population.

Mr Salwai said it could be reasonably stated that Australia's shortwave service helps save Pacific lives and Australian tax dollars.