Nauru's judiciary is advertising for a Supreme Court judge to preside over appeals for refugee status made by asylum seekers.

While most judges on Nauru come from overseas, this job appears to be aimed at a Nauru lawyer, as it requires the applicant to have had a lengthy entitlement to practice on Nauru.

The position follows other recent changes to the judiciary, including making a court registrar the new chief justice, a refusal to renew another judge's contract and a decision to hire a retired Australian judge to hear the trial of 16 people charged over an anti-government protest two years ago.

The additional judge is expected to be appointed for a term of 12 months. 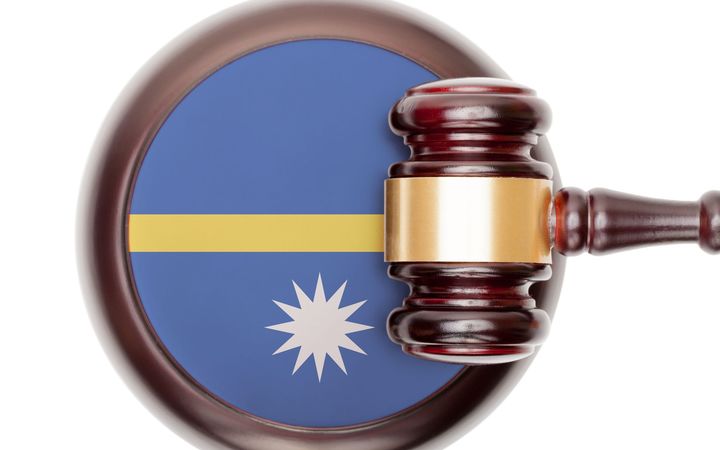